Comic-Con: 'The Vampire Diaries' Announced to End With Season 8. How Fans React?

While they're sad that the long-running supernatural series will be over, some people think it's about time since the show has run its course.

AceShowbiz - "The Vampire Diaries" delivered bad news at this year's San Diego Comic-Con. During the show's panel on Saturday, July 23, it was officially confirmed that the supernatural drama series would end with its upcoming season 8.

"We all have discussed it and we've made the decision that this is it," said showrunner Julie Plec. "This is going to be the final season.... It's bittersweet and emotional and we're going to be crying about this in a few minutes. It's been a beautiful run.... Get ready, because it's going to be an epic ride."

The news, however, came as little surprise since stars %cIan Somerhalder% and %cKaterina Graham% had hinted that they would bid farewell to the show after the eighth season. The final season is also shortened, consisting of 16 episodes, and will debut Friday, October 21 at 8 P.M. on The CW.

The network president Mark Pedowitz said in a statement released after the news broke at Comic-Con, " 'The Vampire Diaries' has meant so much to so many fans around the world, and has meant so much to all of us at The CW. I am a huge fan of the show myself, and I've seen every episode. So I am very happy that we can give Julie and Kevin the chance to finish their story the way they have envisioned, and to give viewers a fantastic conclusion to eight spectacular seasons." 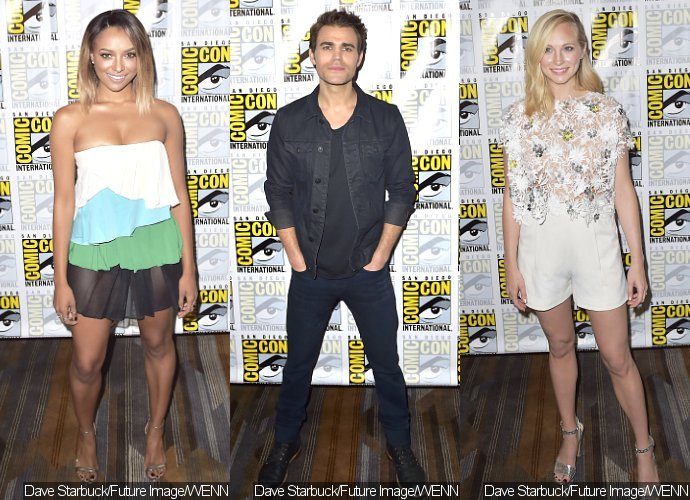 In a video to mark the beginning of the show's end, Plec thanks loyal fans of the series. "Now as we enter the final year, there are just two things left to say: thank you and goodbye," she says.

Fans have since flooded Twitter with reactions to "TVD" cancellation. @LipstickAndWifi wrote, "I'm a f**king mess. This show had its ups and downs but it mean so much to me. #TVDForever." @becrandolph tweeted, "Today is a sad day. I can't believe season 8 will be the last."

"While I know TVD is ending ..... I will NEVER be ready to say goodbye to Damon Salvatore," posted @MysticGrBathrm, referring to Somerhalder's character. @ItsMeMarwine echoed the sentiment, "I am happy this is the end of TVD but a (big?) part of me is sad. No matter how s**tty the show has become, I LOVED that show." 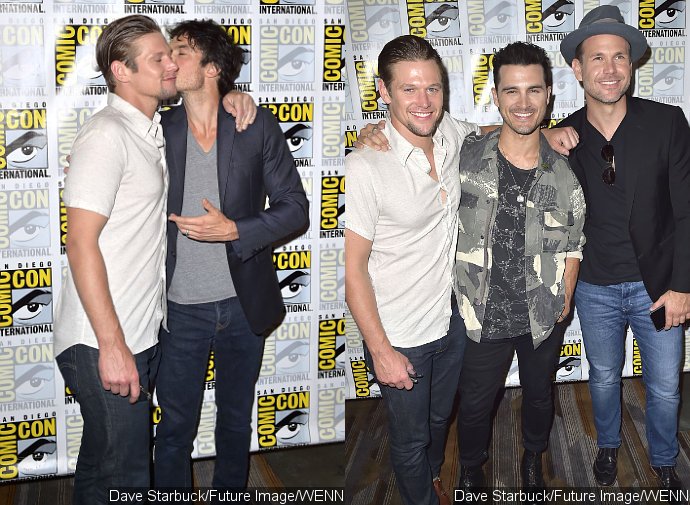 After Breaking Down on Stage, Selena Gomez Posts Cryptic Message on Instagram 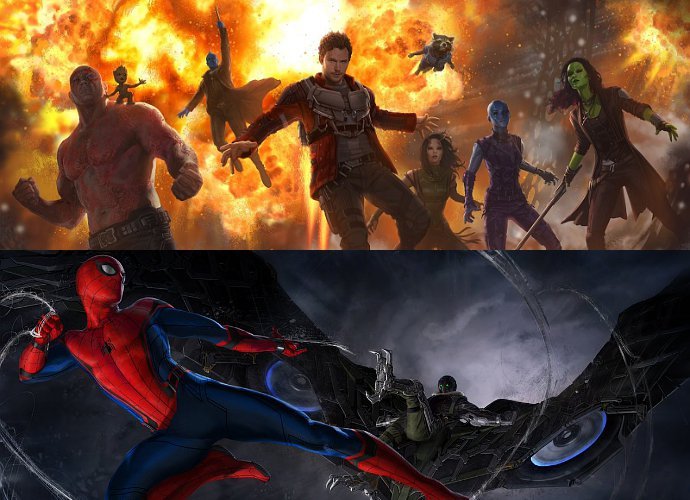 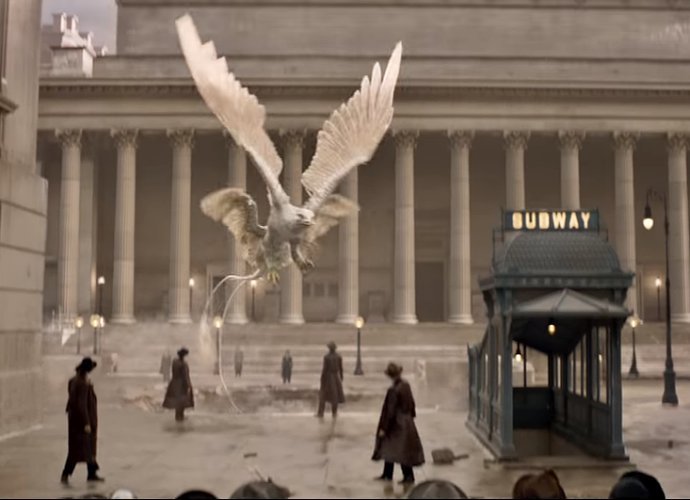 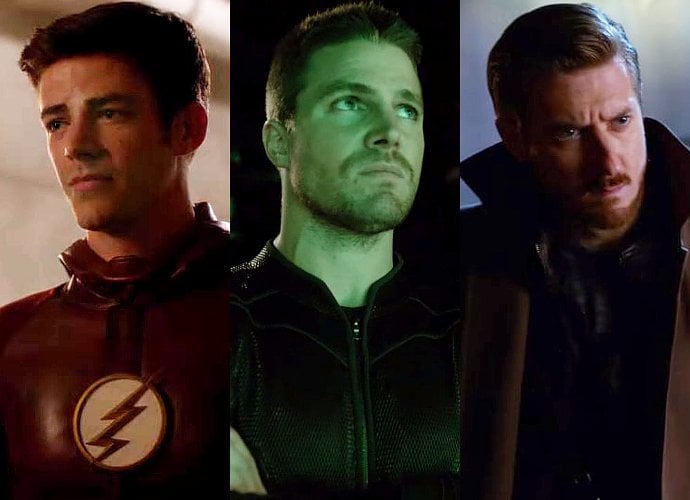 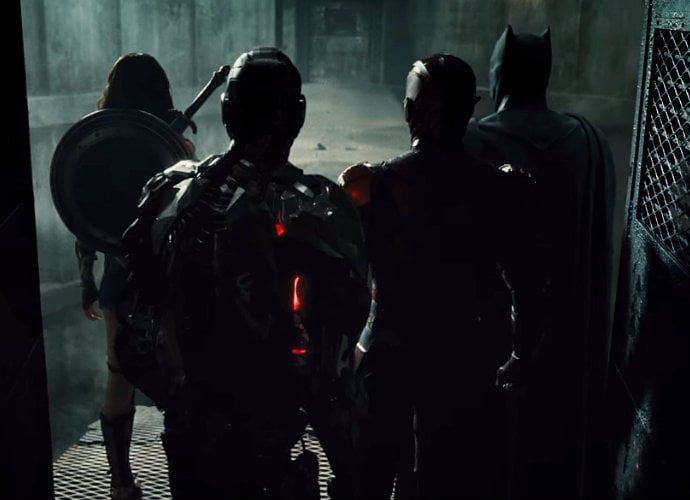 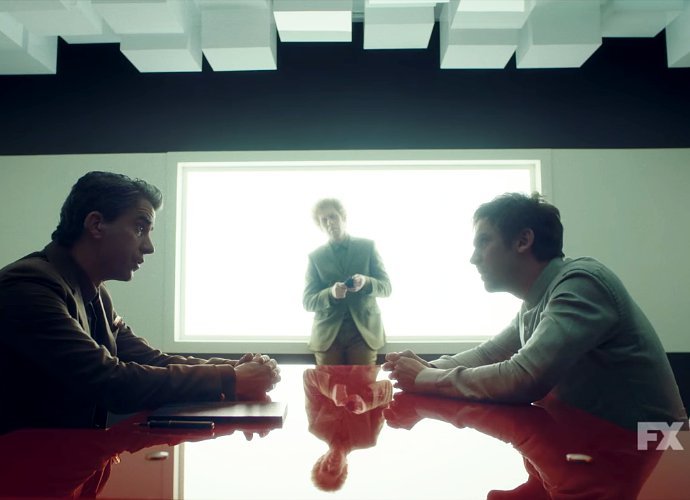