Photos: Taylor Swift and Tom Hiddleston Hit the Beach in U.K. Joined by His Family

The 'Blank Space' hitmaker and the 'Night Manager' actor continue their romantic trip in his home country, walking along the shore with his mom Diana and sister Sarah.

AceShowbiz - Taylor Swift and Tom Hiddleston continued their lovefest in England. After meeting his mother Diana as soon as they touched down the U.K. on Friday, June 24, the new couple hit the beach with some of his family members.

The pop superstar and the 35-year-old British actor were seen holding hands as they strolled along Suffolk's Covehithe Beach on Sunday. They were joined by his mother, his elder sister Sarah and a young girl. 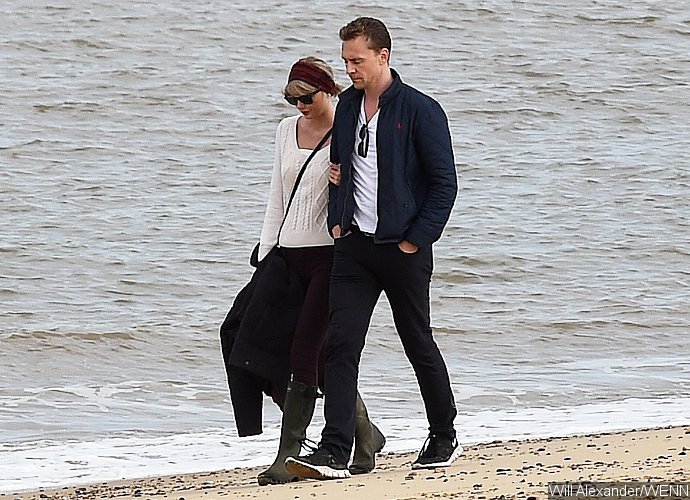 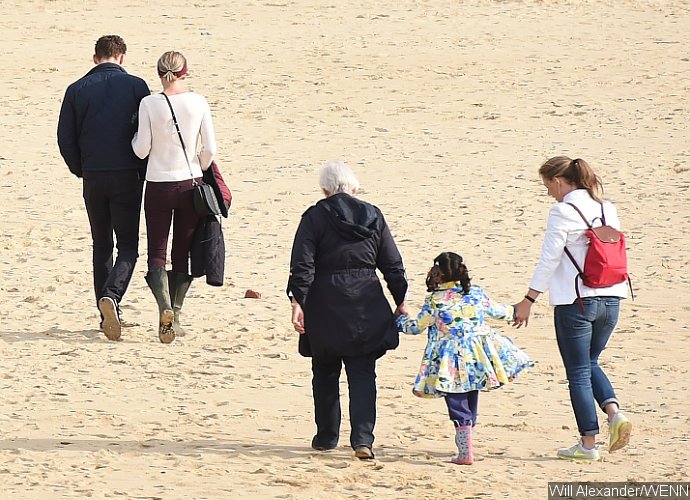 Taylor sported a dark-colored jacket on top of a white sweater, teamed with a pair of wellies. Her short blond hair was tied into a bun and she wore a headband. She appeared to try to match her beau's style as he donned a blue jacket atop a white shirt, paired with black pants and a pair of sneakers. 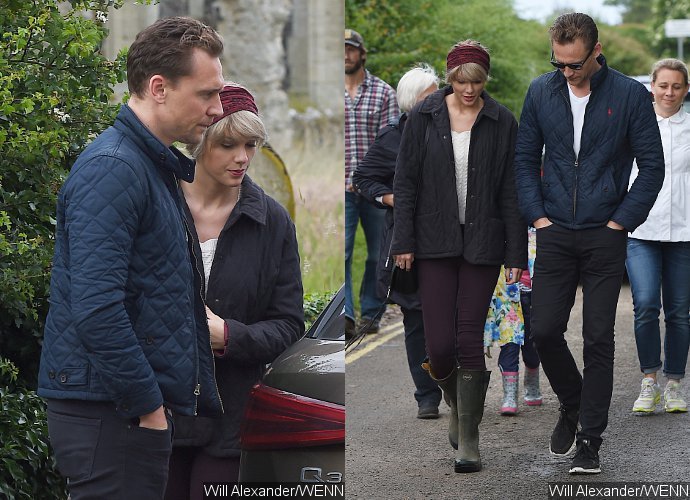 On Saturday evening, Taylor, Tom and his mother strolled along Aldeburgh beach in Suffolk. The pair packed on the PDA as Diana walked on ahead. 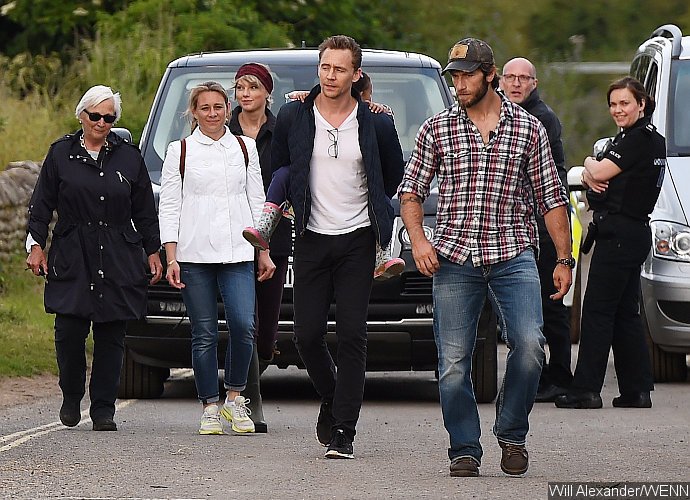 Taylor and Tom arrived in England on Friday on a private jet. They rented Jaguar and he got behind the wheel to show her some of his favorite spots. The "Thor" star was reportedly eager to show his girlfriend the countryside where he grew up.

Liv Tyler Jokes About Her 'Pointy and Giant' Baby Bump