Dan Stevens takes the lead role of David Haller, who was diagnosed as schizophrenic and struggled with perceived mental illness for years.

AceShowbiz - FX has officially made its first foray into adaptation of Marvel comics. The cable channel has picked up Noah Hawley's "X-Men" take "Legion" to series with an eight-episode order for the first season, which is slated to debut in early 2017.

"Downton Abbey" alum Dan Stevens will lead the new series. He will portray David Haller, a man who may be more than human and who has struggled with mental illness since his teenage years. Diagnosed as schizophrenic, David has been in and out of psychiatric hospitals for years. But after a strange encounter with a fellow patient, he is confronted with the possibility that the voices he hears and the visions he sees might be real.

In the comics, David is the son of X-Men founder Charles Xavier a.k.a. Professor X and Israeli Holocaust survivor Gabrielle Haller. 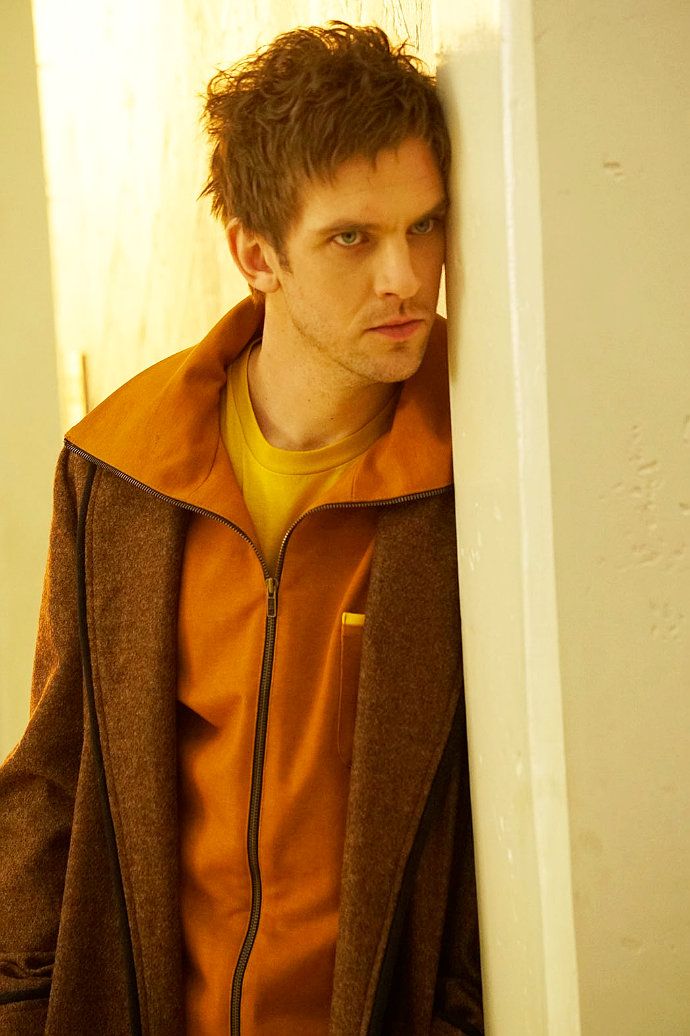 "Marvel Television is thrilled to not only have our first partnership with FX go to series, but working with enormously talented Noah Hawley makes it even better," says executive producer Jeph Loeb. "From the first time we heard Noah's vision to his exceptional script and cast through the extraordinary filming of the pilot, we knew the series would be incredible."

Nick Grad, president of original programming at FX Networks and FX Productions, adds, "We've come to expect excellence from Noah Hawley and with 'Legion' he has delivered another major creative achievement. Just as he did in reimagining 'Fargo', he is bringing an entirely new aesthetic and sensibility to the enormously popular and richly represented 'X-Men' world."

Kylie Jenner and PARTYNEXTDOOR Spotted 'Making Out' at Drake's Party

'Legion' to Expand Season 2 With an Additional Episode