Directed by Bradley and Pablo, the flashy video involves a luxury car, some latex outfits and lots of dance moves.

The British songbird rocks multiple latex outfits and platform shoes in the three-and-a-half-minute clip, which also includes a Lamborghini Aventador and some energetic choreographed dance moves. Sophie, who produced the song, and other PC Music affiliates like A.G. Cook and Hannah Diamond make cameo appearance.

"Vroom Vroom" is the title track of Charli's EP which she put out back in February under her new experimental pop label, Vroom Vroom Recordings. Sophie also produced three other songs appearing on the project.

When she first dropped the song on Beats 1, Charli said that she'd love to get Paris Hilton for the music video, though the hotel heiress is nowhere to be seen in the final clip.

Ben Affleck Tries to Win Jennifer Garner Back - Is It True?

Charli XCX Credits Lockdown for Saving Her Relationship with Boyfriend 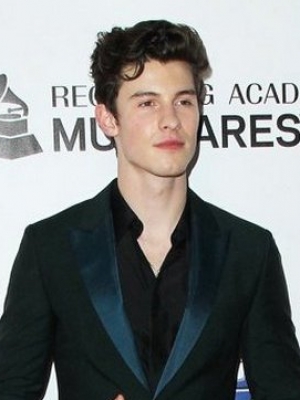