Production for the upcoming TV series is halted as producers are on a hunt for a new actor to take over Manganiello's role.

AceShowbiz - %cJoe Manganiello% has pulled out of History Channel's upcoming TV series called "Six". A representative for the show confirms production is put on hold as the role that the "True Blood" alum was supposed to play is now being recast.

According to Us Weekly, the "Magic Mike" hunk cited health issue and the physical demands of the role as the reasons behind his departure. However, a source assures that the husband of %cSofia Vergara% "will be fine as it is a manageable preexisting condition."

"Six" is an eight-episode military drama that follows a Navy SEAL team on a mission to eliminate a Taliban leader. Manganiello was originally set to play the squad's leader. The other members are played by %cBarry Sloane%, %cDominic Adams%, %cEdwin Hodge%, %cKyle Schmidt% and %cJuan Pablo Raba%. 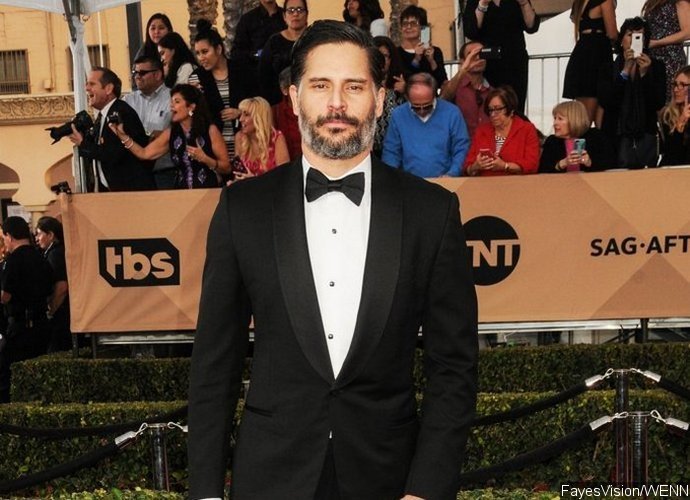