The 'Jessie' star is sorry for failing to set a good example and disappointing her fans with her reckless behavior.

AceShowbiz - %cDebby Ryan% broke her silence after she was arrested for drunk driving in a car accident last week in Los Angeles. The former "Jessie" star took to Twitter to apologize to her fans for setting a bad example with her reckless behavior.

"Over the last few days I have had the chance to think about my actions, and I wish I had used better judgement," so she wrote. "I recognize that I am a role model and have always worked hard to set a good example for my millions of fans. I am so sorry to disappoint everyone."

Debby Ryan, 22, was taken into police custody for driving under the influence after she slammed her car into another vehicle. She has since been released prison on a bail. 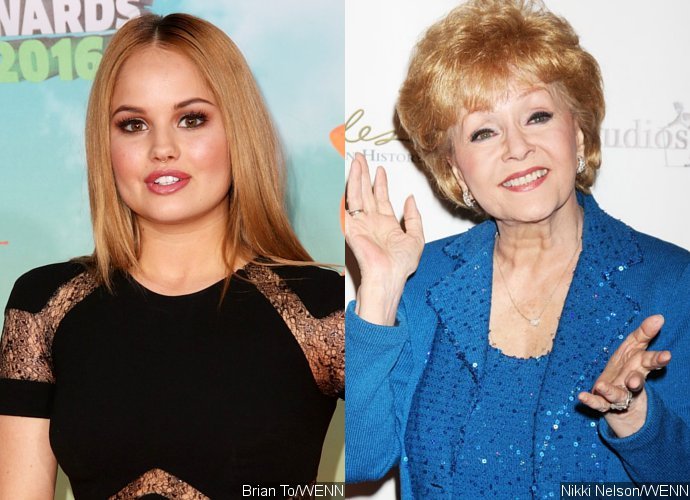 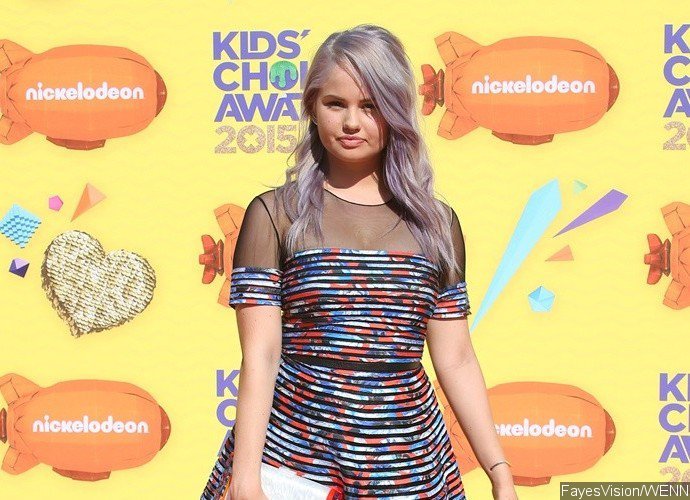 Debby Ryan Gets Probation After Pleading No Contest to DUI 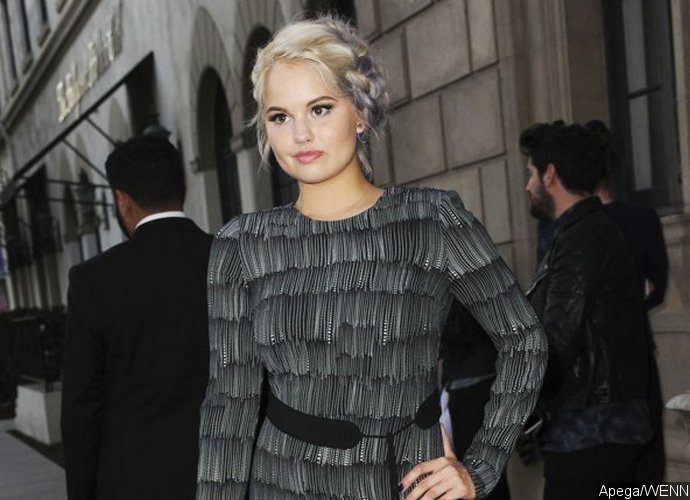 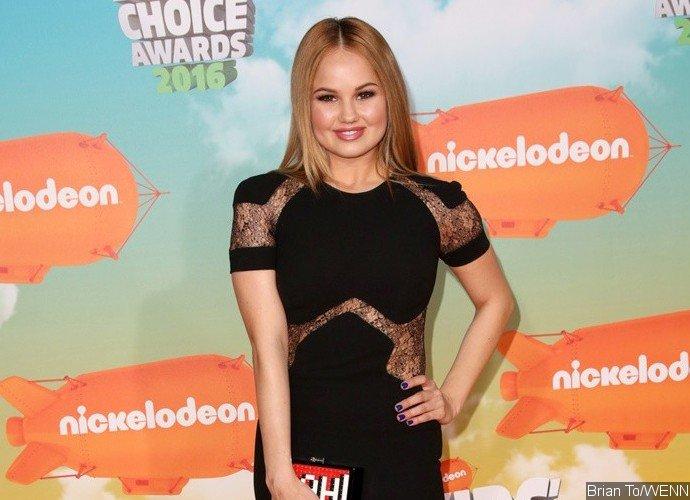 Debby Ryan Busted for DUI in a Car Accident