The R'n'B singer shared the visuals, which he directed himself, shortly after releasing the new song on iTunes.

AceShowbiz - Jason Derulo goes completely nude for the music video of his new song, which is aptly-titled "Naked". The R&B heartthrob shows off his fit physique in the self-directed clip which arrived online on Thursday, February 11 just shortly after the song hit iTunes.

Joining him in the three-and-a-half-minute visuals is K. Michelle, who struts her stuff alone in an all-white room and takes a dip in a bathtub filled with milk while wearing nothing but tiny white panties, a pair of purple gloves and matching pasties that cover her nipples.

"Naked" will be included on Derulo's new mixtape, which is reportedly due out in March. "[This mixtape] is very different than what anybody is used to me doing, which I'm excited about," he explained the project in a statement.

Take a Look at Superman's Fortress of Solitude on 'Supergirl'

She's Not Perfect! Victoria Beckham's Sagging Skin on Her Leg Is Accidentally Exposed 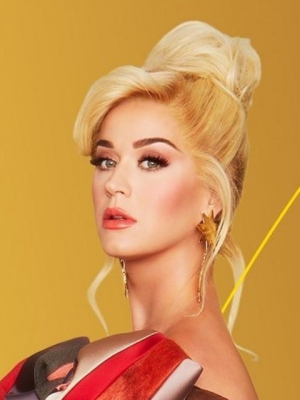