'The Revenant' Finally Wins at Box Office Amid Winter Storm

The drama thriller topped this weekend's box office with $16 million, beating last week's champ 'Ride Along 2' which earned about $13 million.

AceShowbiz - %cLeonardo Dicaprio%'s "The Revenant" managed to top this weekend's box office with $16 million from 3,711 theaters. The drama thriller's revenue was down about 50 percent from last week and this might be because of winter storm Jonas that struck the East Coast and claimed at least 18 lives.

Taking the second position on the chart was J.J. Abrams' blockbuster "Star Wars: The Force Awakens". The seventh installment of the "Star Wars" movie series added another $14.1 million in its sixth weekend, pushing its domestic tally to $879.1 million.

Meanwhile, last weekend's champ "Ride Along 2" fell to the third place with $12.5 million in its second weekend. Starring %cKevin Hart% and %cIce Cube%, the comedy has garnered more than $70 million globally.

Rounding out the top five were newcomers "Dirty Grandpa" and "The Boy". The %cRobert De Niro% starrer was in the fourth position, launching to $11.1 million from 2,912 theaters. As for the horror movie, it opened beyond expectation with $10.8 million from 2,671 locations.

"We're very happy, given the circumstances," STX distribution chief Kevin Grayson said. "We're hearing reports of sunny skies in New York and Washington and they'll need some time to dig out from the snow, but I think people will be ready to get out and do something today after being cooped up all weekend."

Gwen Stefani Shows Her 'Best Present Ever.' Is It From Blake Shelton? 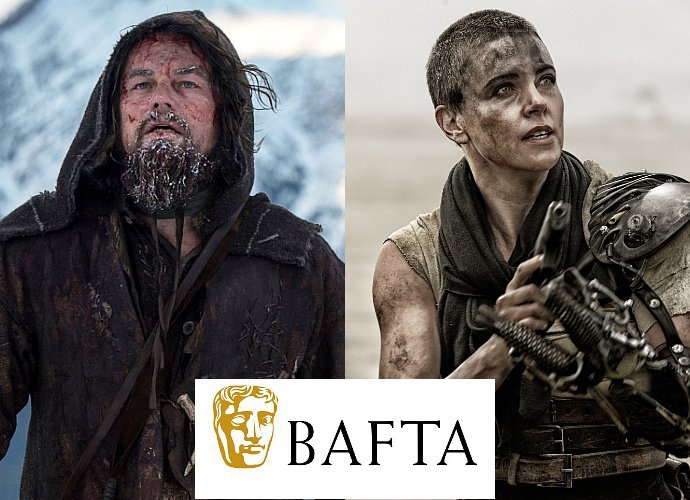 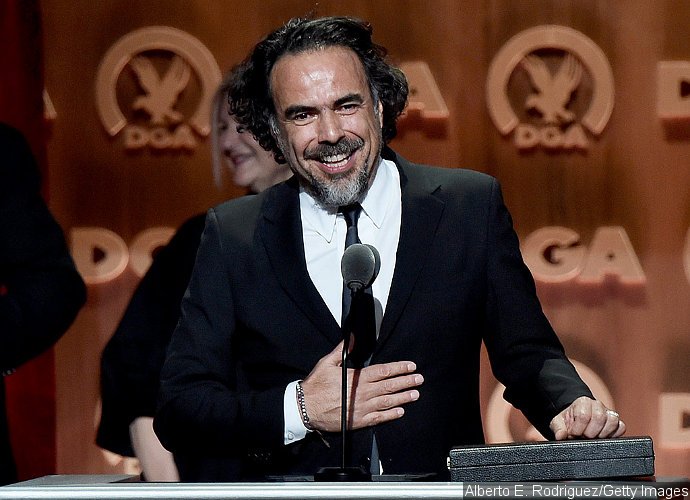 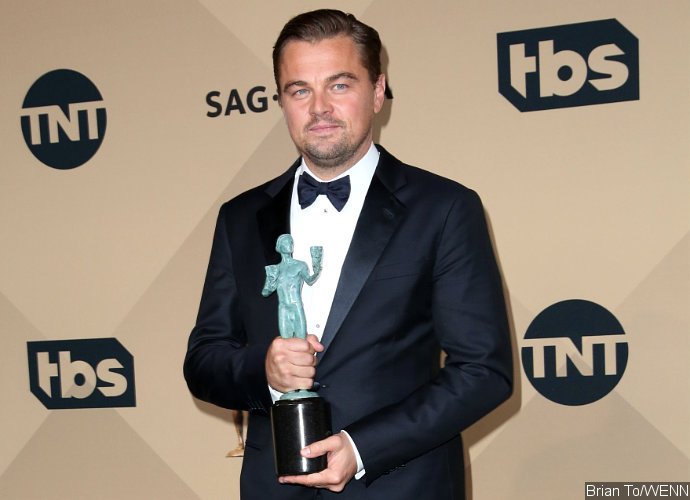 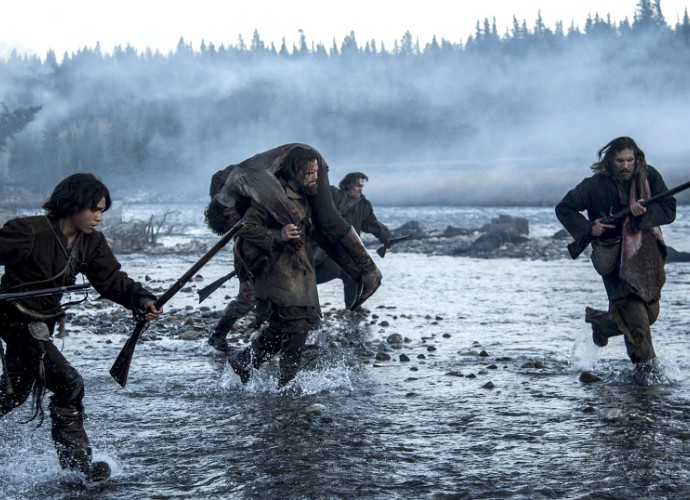 'The Revenant' Finally Wins at Box Office Amid Winter Storm 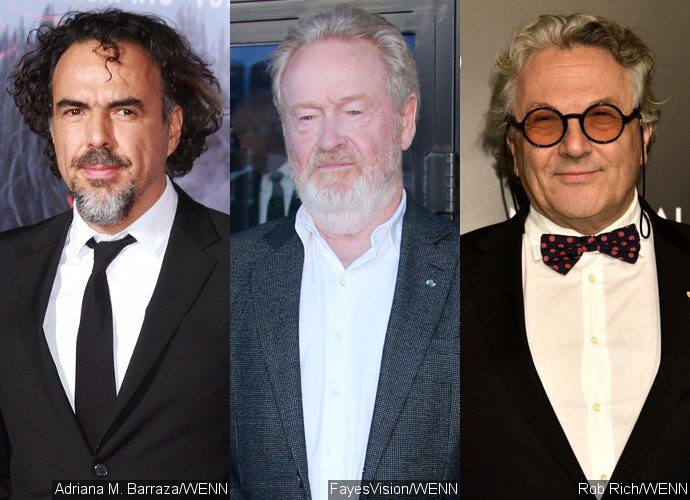