The Ilsa Faust depicter is expected to reprise her role in the 'Mission: Impossible - Rogue Nation' sequel.

AceShowbiz - Another familiar face is expected to return for "Mission: Impossible - Rogue Nation" sequel. According to Showbiz411, %cRebecca Ferguson (II)% has been "signed, sealed and delivered" to reprise her role as Ilsa Faust, an MI6 agent undercover.

If Ferguson is indeed returning for the upcoming "Mission: Impossible 6", she will become the first female lead to return for a second "MI" flick. She will reunite with %cTom Cruise% as Ethan Hunt and Christopher McQuarrie as a director.

It's unclear if any other characters like %cVing Rhames%, %cJeremy Renner%, %cSimon Pegg% will be back again for the sixth installment. "Rogue Nation" is nominated for best stunt at SAG Awards, battling "Everest", "Furious 7", "Jurassic World", and "Mad Max: Fury Road".

Rebecca Ferguson will next be seen in "The Girl on the Train" with %cEmily Blunt%, "Florence Foster Jenkins" with %cMeryl Streep%, and "The Snowman" with %cMichael Fassbender%. 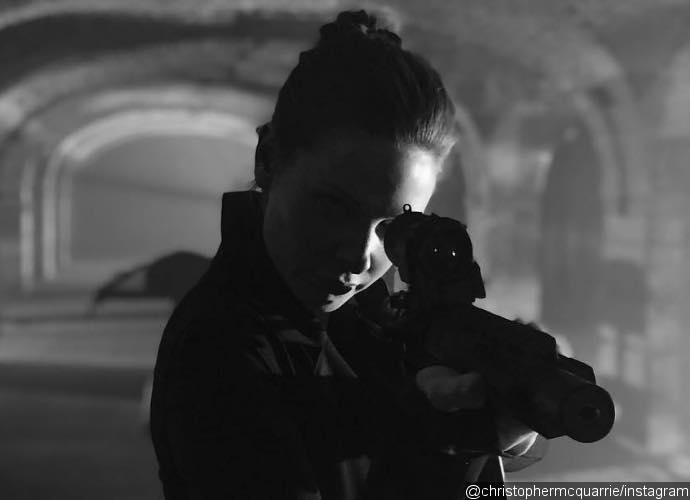 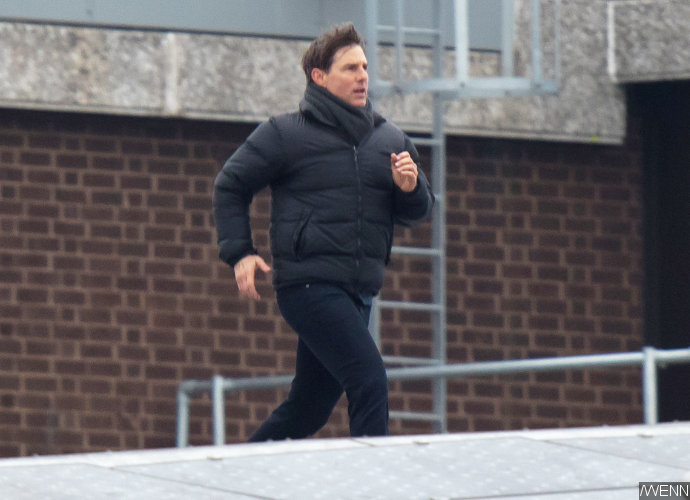 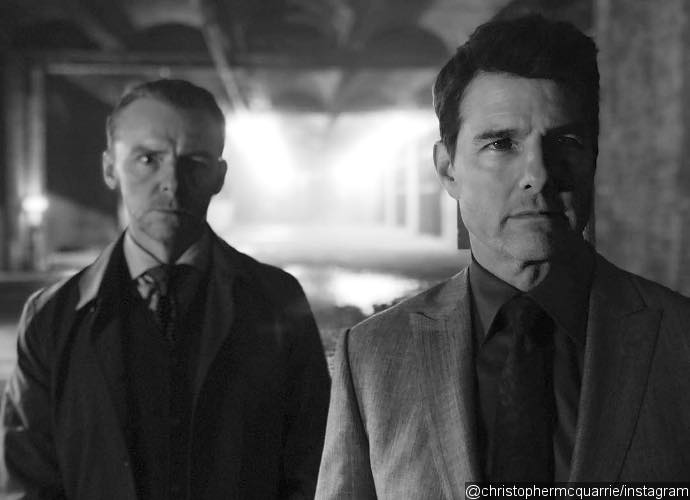 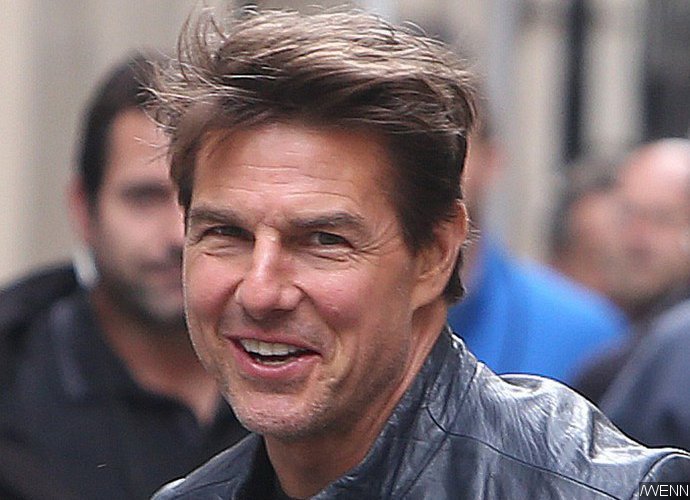 Tom Cruise Is Back on 'M:I 6' Set for the First Time Since Injury, Prepares Helicopter Stunts 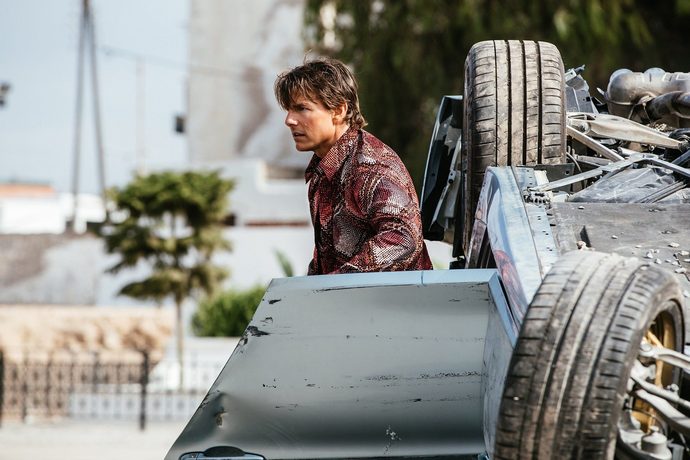