Alejandro Inarritu bluntly reacted to the controversy that surfaced earlier this week, saying it was 'hilarious and pathetic in a way.'

AceShowbiz - "The Revenant" director Alejandro Inarritu is seemingly disturbed by a recent bear-rape rumor, which involved Leonardo DiCaprio's character, in the film. The director recently reacted to the controversy, admitting that he initially thought it was a joke.

"When I first saw it I thought it was a joke," the director told LA Times. "But then it gets validation, and the studio actually has to release a statement that there was no bear rape. It's like a crazy mad comedy."

The director found it ridiculous and he criticized the media for spreading illegitimate rumor. "I find it hilarious, and pathetic in a way. You have one guy in a garage inventing something that's then shared by somebody else. And then a newspaper acknowledges it as news, and then it triggers papers around the world," the director said.

The controversy began when an entertainment columnist, Roger Friedman, detailed a specific scene in "The Revenant" earlier this week. He noted that the bear in the film wants to attack DiCaprio's character, Hugh Glass, and "that the bear flips Glass over on his belly and molests him - dry humps him actually - as he nearly devours him."

After the rumor went viral on the internet, a 20th Century Fox spokesperson made it clear that there was no rape scene with a bear in the film. "As anyone who has seen the movie can attest, the bear in the film is a female who attacks Hugh Glass because she feels he might be threatening her cubs," he told EW. "There is clearly no rape scene with a bear." 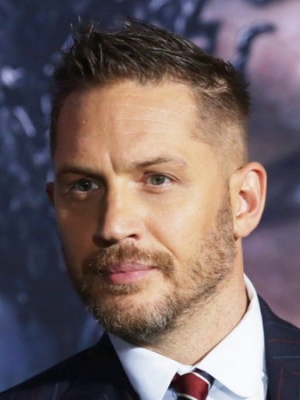