The 'Orange Is the New Black' actress appeared in Manhattan Criminal Court on December 3 to face four counts of assault and harassment for allegedly assaulting a 17-year-old girl.

AceShowbiz - "Orange Is the New Black" actress %cDascha Polanco% was accused of assaulting a 17-year-old girl in July, according to Page Six. On Thursday, December 3, the Dominican beauty appeared in Manhattan Criminal Court to face four counts of assault and harassment.

It's unclear what caused the assault. However, the incident allegedly happened at Dascha's house on W. 190th St. The actress was reportedly arrested on July 29 due to the assault report. According to law enforcement sources, Michelle, who suffered "bruising and redness to her face, scratches to her arms, and substantial pain," was hospitalized for her injuries following the incident.

While Dascha refused to comment, her lawyer Gerald Lefourt told the news outlet, "It's a setup to try to get money and it was tape-recorded." He continued, "This young woman was trying to extort her to drop the case. We're confident the charges will be dismissed." Dascha's next court date is scheduled for January. 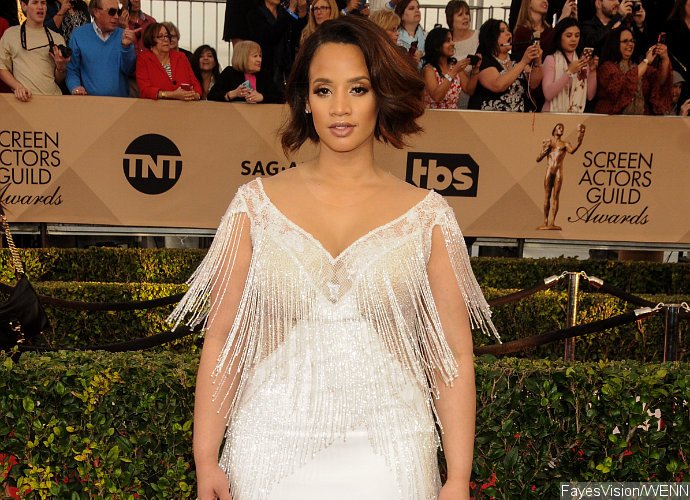 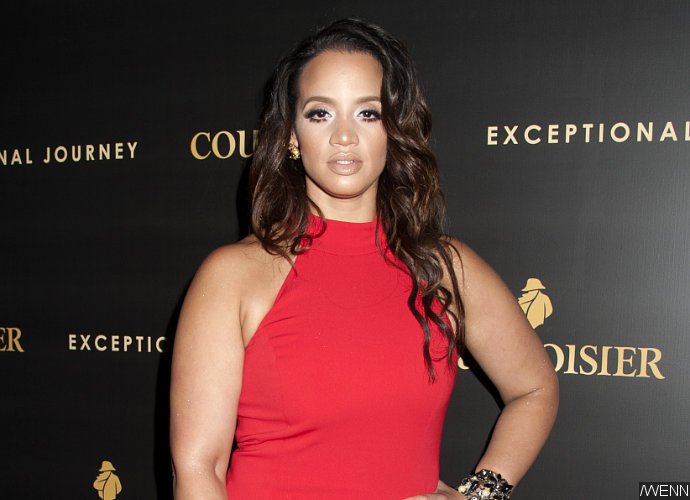