The studio is fast-tracking the movie which centers on Cruella de Vil, a villainous character from '101 Dalmatians', with Kelly Marvel tapped to write the script.

AceShowbiz - Following the success of "Maleficent" and "Cinderella", Disney is accelerating the progress of another live-action project. According to The Hollywood Reporter, the studio is now putting its full attention to "Cruella", a film which centers on Cruella de Vil, a character from "101 Dalmatians".

"Fifty Shades of Grey" screenwriter Kelly Marvel has been tapped to pen the script with the help of "Togetherness" co-creator Steve Zissis. Aline Brosh McKenna wrote the early script of "Cruella". Andrew Gunn ("Sky High", "Bedtime Stories") is on board to produce.

"Cruella" is scheduled to be released Stateside some time between 2017 and 2019. Disney is currently working on other live-action films such as "Dumbo", "Mulan" and "Tink", which is based on "%cPeter Pan%" character Tinker Bell, as well as "Maleficent 2".

Emma Thompson May Star Opposite Emma Stone in Disney's 'Cruella' 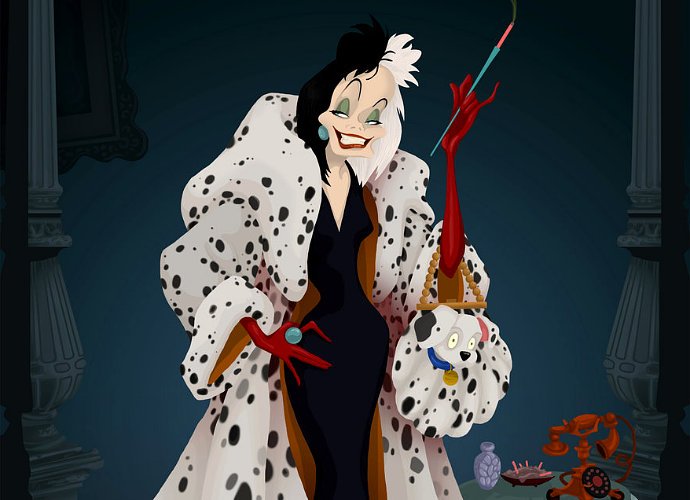