Lionsgate has revealed the first image from the Mel Gibson-directed movie, giving a look at Garfield's Desmond T. Doss, the only soldier who refused to use weapon during World War II.

AceShowbiz - The first image from %cMel Gibson%'s war movie "Hacksaw Ridge" has landed online. The photo gives a first look at %cAndrew Garfield% as Desmond T. Doss, a soldier who was ostracized for his beliefs and became a medic in the Pacific because he refused to kill or carry a weapon.

The movie is set during World War II and takes place in Doss' hometown in Lynchburg, Virginia. Based on the true story of the war hero, "Hacksaw Ridge" follows Doss, who saved 75 men without firing a gun. Believing that killing was nevertheless wrong, he was the only American soldier in WWII to fight on the front lines without a weapon.

"While production has only just begun, there is already incredible camaraderie between the cast," director Mel Gibson said in a statement released alongside the image. "Not only is Andrew perfect for the role of Desmond Doss, the entire cast are an incredible mix of experience, depth and exciting up and coming talent."

The movie also stars %cVince Vaughn% as Sergeant Howell, whose job is to get the new recruits ready for battle, %cLuke Bracey% as Smitty Ryker, %cTeresa Palmer% as Doss' sweetheart Dorothy Shutte and %cRachel Griffiths% as Doss' mother, Bertha Doss. The film is expected to arrive in the U.S. in 2016. 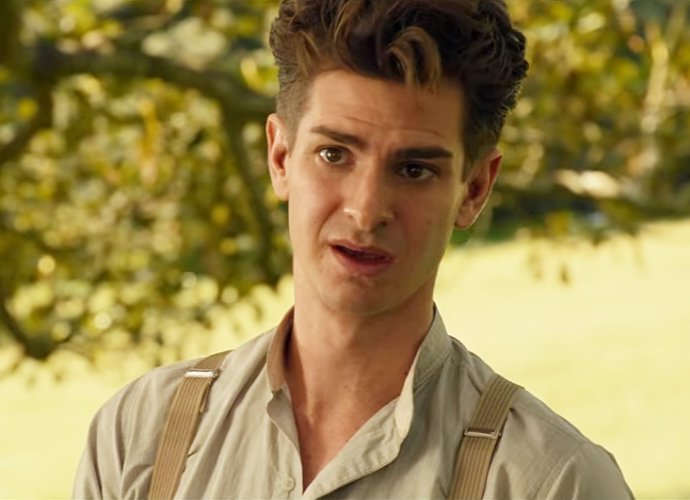 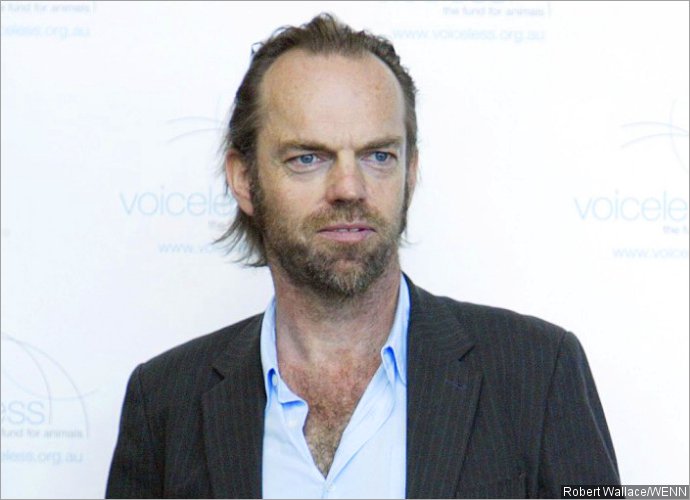 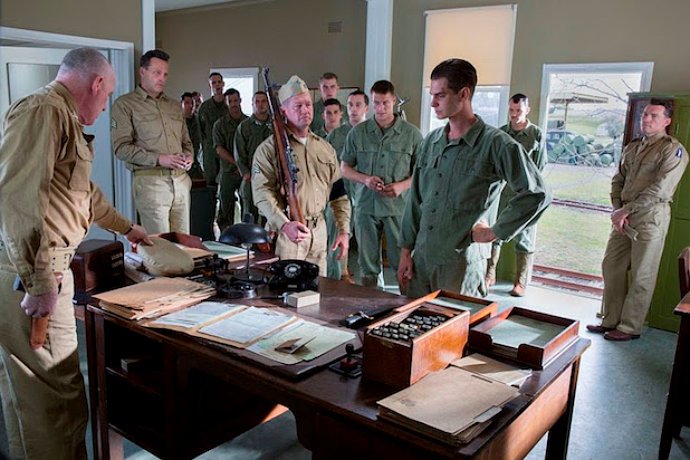