The follow-up to 'Man of Steel' is said to be on 'permanent hold,' despite rumors that director George Miller has been tapped to helm the movie.

AceShowbiz - While fans are waiting for the appearance of Superman in upcoming "Batman v Superman: Dawn of Justice", there have been rumblings about the Supes solo movie. Although Warner Bros. previously said that more solo Superman and Batman movies were being planned, it seems like the status of Superman solo movie following 2013's "Man of Steel" remains uncertain.

According to Den of Geek's sources, the follow-up to "Man of Steel" is on "permanent hold." Recent rumors claimed that "Mad Max: Fury Road" director George Miller had been tapped to helm "Man of Steel 2" while other sources said that Miller was in talks with Warner Bros. about directing a future DC movie. However, others suggested that the project would depend on what story attracted Miller the most, his take on it, and everyone's availability. Thus, there's no guarantee that the project will be "Man of Steel 2".

The "permanent hold" status of the movie sparks many speculations. Some of them said that the studio might do other DC movies such as rumored Batman solo series first before working on the Superman solo movie, while others thought that it's just in a holding pattern attempted to give writers time to flesh out their story ideas. As the speculations go, it can be considered that "Man of Steel 2" isn't the studio's priority.

While it may be a long time before seeing Superman going another round on his own, fans can enjoy the action of DC's mightiest heroes in "Batman v Superman: Dawn of Justice", which is scheduled to open in the U.S. on March 25, 2016. 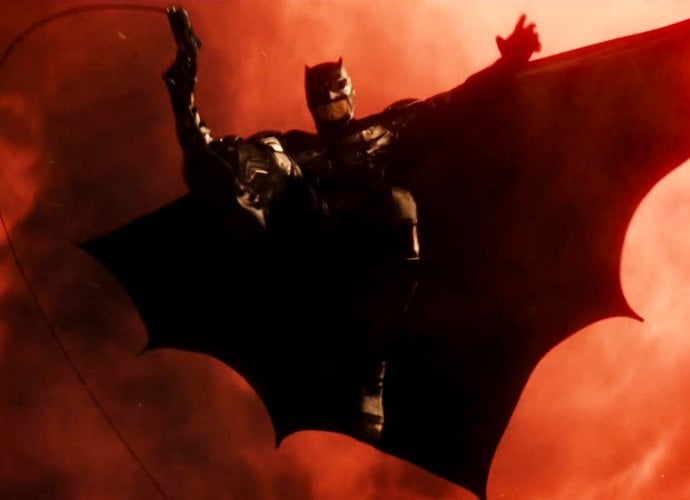 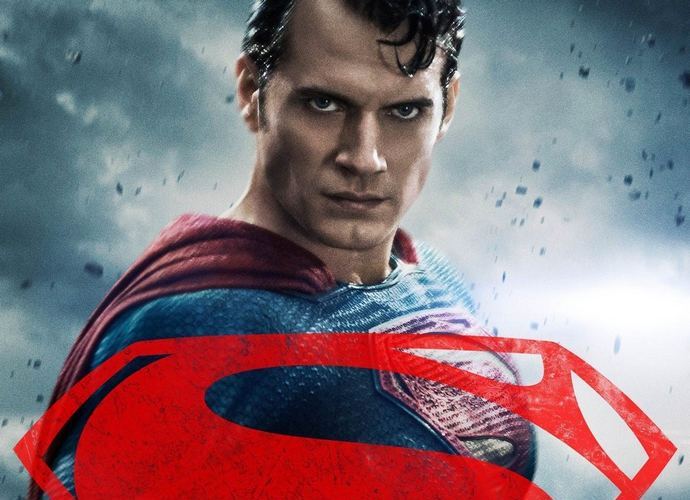 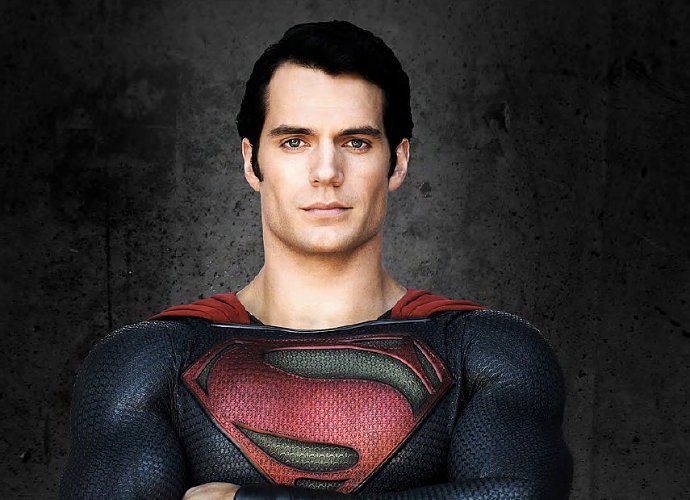 Is Henry Cavill Teasing a Green Lantern Appearance in 'Man of Steel 2'? 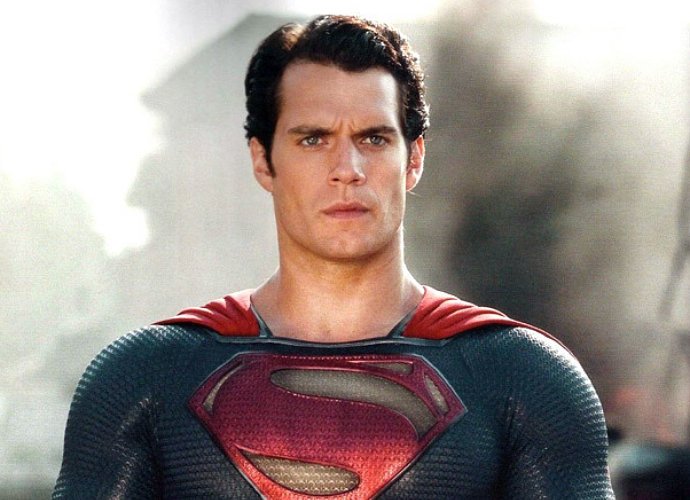