Piff the Magic Dragon is among the seven acts who made it into the Top 21 on the first live results show.

AceShowbiz - After the first live performance show on Tuesday, August 11, "America's Got Talent" announced the first seven semifinalists of season 10 on Wednesday night. The episode kicked off with a performance by OMI who delivered his breakout hit single "Cheerleader".

Host Nick Cannon announced Alondra Santos, Samantha Johnson and The Gentlemen were in the sixth, seventh and eighth places, meaning they were eligible for the "Dunkin' Save". Throughout the show, online voting opened for viewers to save one of them.

Piff the Magic Dragon, Benton Blount, Siro-A, Paul Zerdin and Drew Lynch were automatically safe for receiving the most votes. The rest of the 12 acts who performed the night before, Vita Radionova, Triple Threat, Craig and Micheline, as well as Showproject, were eliminated.

It was later announced that Samantha Johnson won the instant save, while the fate of Alondra Santos and The Gentlemen was up to the judges. Heidi Klum, Melanie Brown a.k.a. Mel B. and Howard Stern chose to save Alondra, so The Gentlemen got cut.

Next week, another 12 acts will perform for the spots in semifinals. 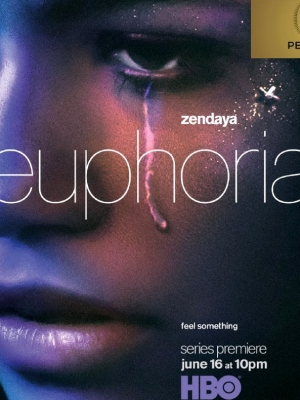