The former 'Gossip Girl' actress explains her decision to keep her kids with her in the United States, 'We just want to see each other and be together.'

AceShowbiz - %cKelly Rutherford% was accused by her former husband, Daniel Giersch, of kidnapping their children but she stayed firm on her decision not to send the kids back to her ex in Monaco. "I am a mother first," she told ABC News. "My first priority is obviously to protect my children."

"It's been very hard for the kids and I, it's been kind of cruel, in a way, because we just want to see each other and be together, and they're very young," she explained on "Good Morning America". "It put me as a parent in an odd place, because if nobody's taking jurisdiction, how do you put your children on a plane to a foreign country not knowing what's going to happen?"

Giersch's lawyer, Fahi Takesh Hallin, called out Rutherford for "child abduction," "extortion," and "false statements." The lawyer said, "Daniel will continue to protect the children from any harm and any media exposure. ... Daniel will make sure that the children's safety and well being will be restored as soon as possible."

"He is very concerned about the traumatic impact that Kelly's behavior will have on the children. Kelly was to have delivered the children in France to their father on August 7, 2015. Child abduction is a crime, and everyone involved in kidnapping or abducting the children will face the appropriate legal consequences. Anyone associating themselves with Kelly and her abduction is violating the law."

Rutherford's attorney, Wendy Murphy, responded, "It's curious that the children's father would make cruel threats and derogatory remarks rather than refusing to respond to the very simple statement we released last week explaining why the children are entitled to reside in their own country."

The lawyer continued, "Mr. Giersch made an agreement with Kelly and the American courts in 2012 that the children would live abroad with him only temporarily while he resolved his U.S. work visa issues. He did nothing to address his visa problems, and three years is exceedingly not temporary."

"Instead of complying with his 2012 agreement, Giersch filed for sole custody in Monaco at the end of 2014 (no decision yet.) He also refused to let Kelly see the children when she flew to Monaco for a visit this year unless she surrendered the children's U.S. passports, which no court had ordered her to do," Murphy added. "Mr. Giersch purports to be interested in co-parenting but his actions belie a different agenda."

Kylie Jenner Gets Ferrari From Boyfriend Tyga for 18th Birthday 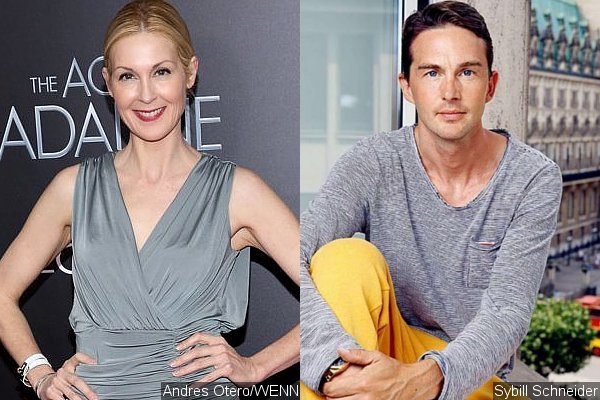 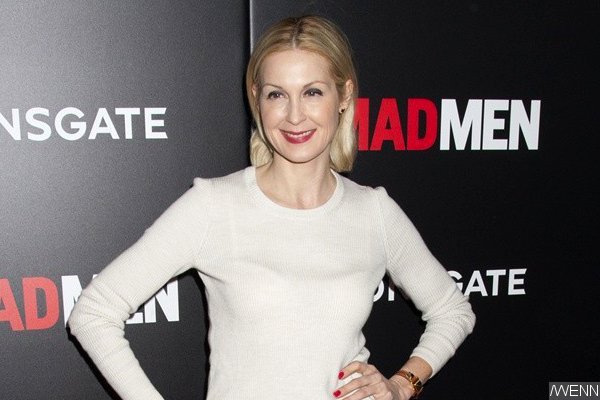 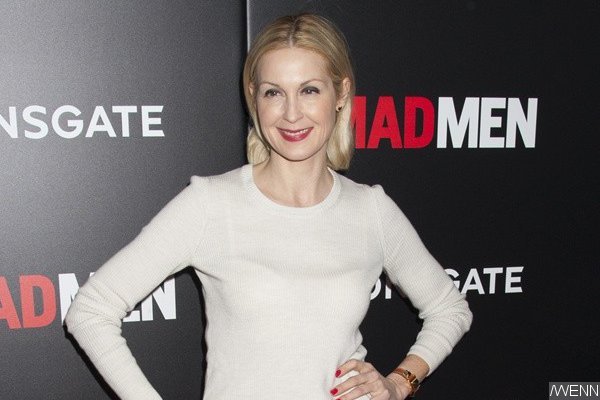 Judge Rules That Kelly Rutherford's Kids Can Spend Summer in the U.S. 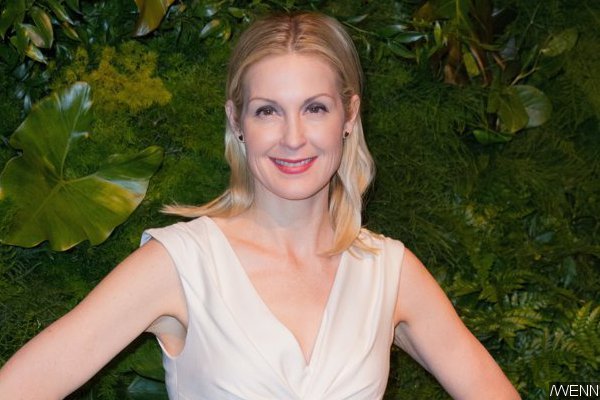 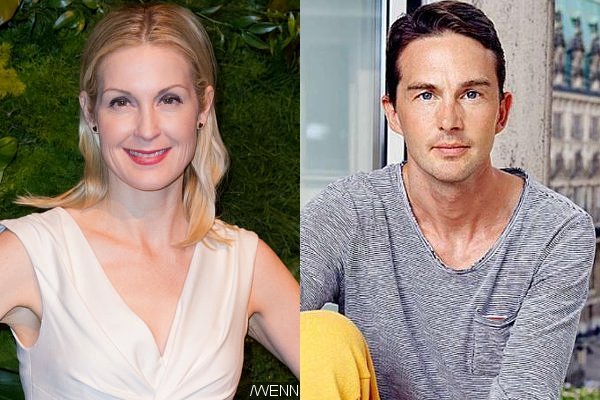