The 'American Idol' alum performs 'Ghost Town' and his latest album's title track as well as 'Whataya Want From Me' from his 2009 LP on the show.

AceShowbiz - Adam Lambert took over "Good Morning America" on Friday morning, June 19. The singer was the latest artist participating in the show's summer concert series, performing some tracks off his just-released album "The Original High".

Lambert first treated the crowd packing the Central Park in New York to a live rendition of the LP's lead single "Ghost Town" before tackling its title track "The Original High". Also on his setlist was the fan-favorite "Whataya Want From Me" from his 2009 album "For Your Entertainment".

His latest album "The Original High" was released earlier this week. Produced by hitmakers Max Martin and Shellback, the project also boasts collaborations with Queen's Brian May and Swedish singer/songwriter Tove Lo.

Lambert, the runner-up of "American Idol" season 8, recently shared his opinion on the cancellation of the long-running singing show. "It's about time," he said in an interview earlier this week.

"It's great that there's talent that can be discovered via TV, on shows like 'Idol', 'The Voice' and ['The X Factor (US)']. [But] I think things are changing a little bit," he continued and went on explaining, "Things like YouTube have now become a great way for people to launch their talent, as well. I think things might be shifting a little bit, so we'll see what the next phase is." 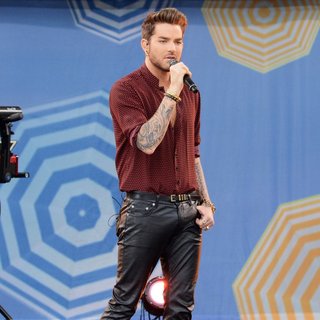 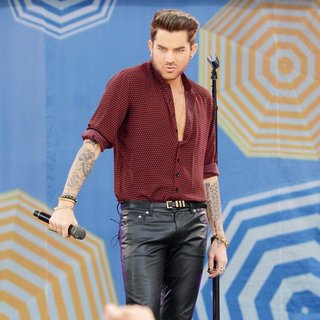 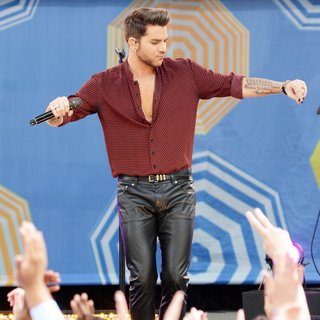 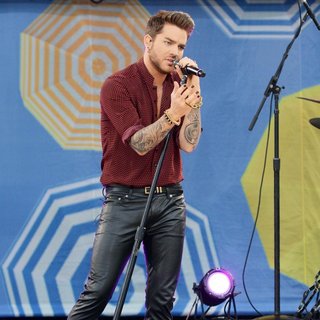 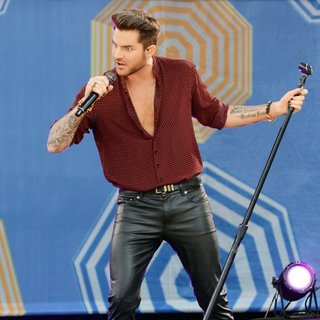 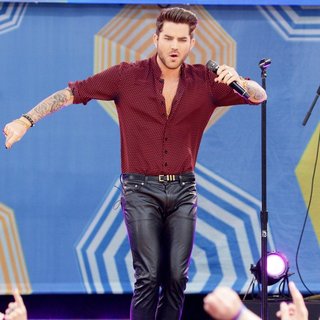 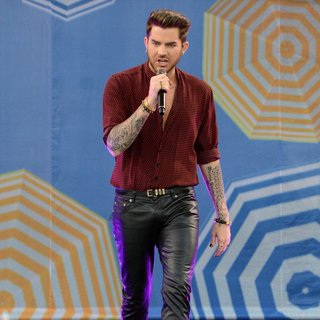 Taraji P. Henson Hospitalized Because of 'Doing Too Much'