AceShowbiz - Divorce is on the card for %cZachary Levi% and %cMissy Peregrym% after less than a year of marriage. TMZ was first to break the divorce news, claiming the 32-year-old actress filed for divorce papers in Los Angeles last week.

Reason that prompted the couple's divorce was not disclosed, but Missy listed in the papers December 3 last year as their separation date. Still according to the actress, as cited by TMZ, neither she nor Zachary is seeking spousal support. Besides, there is no shared property to fight over which might indicate the split will be amicable for both stars.

Zachary and Missy had a secret wedding in June last year in Maui. The couple publicly shared news of their wedding via Twitter by posting a photo of them wearing matching "Mr" and "Mrs" hoodie sweatshirts. "That coffee date was UNREAL @zacharylevi #marriedinmaui," she captioned the photo. Zachary then quoted her tweet and added a comment, "These dreams and goals are really workin out."

Zachary Levi Opens Up About Surviving A Period of Suicidal Tendencies 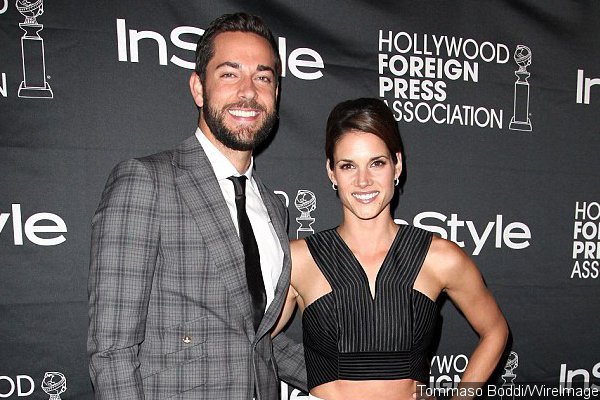