Producers of the biopic sue writer Ron Terry and Chesterton Capital, alleging in a lawsuit they have breached a contractual agreement.

AceShowbiz - It is quite possible that a %cJanis Joplin%' biopic won't be coming in the near future as producers of the project have filed legal lawsuit seeking to halt the production of the long awaited "Get It While You Can". On Wednesday, March 19, LKL Productions and Swiss company Silver Reel filed legal complaint in Los Angeles Superior Court, alleging the feature's writer and producer Ron Terry breached their option agreement for the script and so asking judge to halt its production.

Also naming Ron's two affiliated companies as target of investigation in their suit, LKL Productions and Silver Reel "claimed they already paid $117,000 for the exclusive rights in August 2014 to the script Get It While You Can, which Terry wrote with his wife, Teresa Kounin-Terry". The option agreement, as reported by The Hollywood Reporter, "was contingent on the restructuring of $1.7 million in loans made to Terry by the investment company Chesterton Capital."

And when LKL Productions and Silver Reel "attempted to restructure the loans", they found "usurious, illegal, unconscionable and unenforceable" terms. They alleged investment company Chesterton Capital, its principal John Walsh and Anne Brensley, who works with the company, want 235 percent interest on the loans and declined the producers' efforts to negotiate.

The development on Janis Joplin's biopic "Get It While You Can" has been in the works since 2010 with actress %cAmy Adams% being attached to star. The biopic has been slated to be filmed in the second half of 2015. 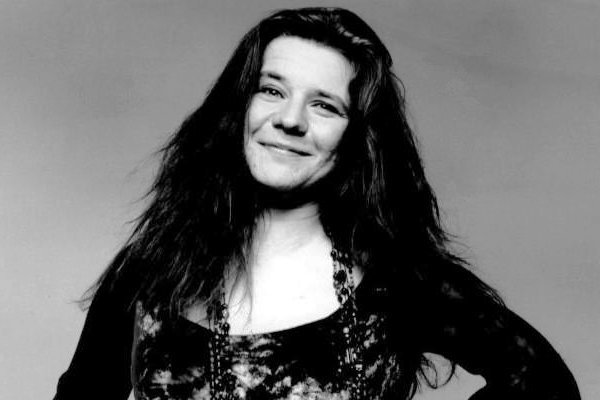