The video that spoofs 'Avengers: Age of Ultron' teaser introduces the new faces that include Paget Brewster as 'New Shirley' and Keith David as Elroy Patashnik.

AceShowbiz - The Greendale gang is back with a new formation. After Yvette Nicole Brown followed in the footsteps of Donald Glover and Chevy Chase to leave "Community", the show welcomes new additions which are introduced in the newly released trailer for season 6.

They are "Criminal Minds" alum Paget Brewster as Frankie Dart nicknamed "New Shirley", who is a consultant hired to help shape things up at the underachieving school, and Keith David as Elroy Patashnik, who claims, "I have a brain the size of Jupiter, I am no one's fourth Ghostbuster."

The trailer that bears a resemblance to the "Avengers: Age of Ultron" teaser features a narrator saying, "You wanted to save Greendale, but you didn't want it to change." Indeed, the show is still as quirky as always, allowing prison inmates to join the class via iPad. There are also glimpses of Jeff in insane costume.

"Community" returns with a 13-episode sixth season on March 17 on Yahoo! Screen. 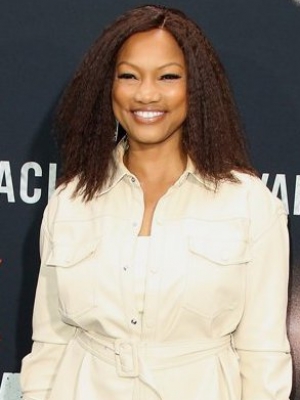