The network has picked up a second season of the scripted series starring Elizabeth Hurley about a modern-day royal family.

AceShowbiz - E! has given a vote of confidence to its first original scripted series "The Royals". The network has renewed the drama for a second season, even before it debuts the first season as scheduled on March 15.

"To renew this freshman series before its highly anticipated first-season premiere underscores E!'s commitment to the scripted genre and our confidence and support of this groundbreaking and rule-breaking original series," said E! executive vp original programming and development Jeff Olde. "We're thrilled to have Universal Cable Productions joining Lionsgate as a co-producing partner as we announce a second-season pickup for this scandalously fun series."

Executive producer Mark Schwahn reacted to the early renewal, saying at the Television Critics Association's press tour, "The energy, excitement and promotion ... People are very excited about the show. This pickup caught us all off guard. I feel like if we're not doing seasons five, six, seven, we're making a mistake. And I'd be thrilled to do it with this cast and the ensemble."

Lionsgate TV Group chairman Kevin Beggs chimed in, "We're very proud that E! chose 'The Royals' as its first original scripted series and delighted about this early season-two pickup. The cast and creative team are exceptional, and E! has been a tremendous partner in supporting the creative direction of the series from day one." 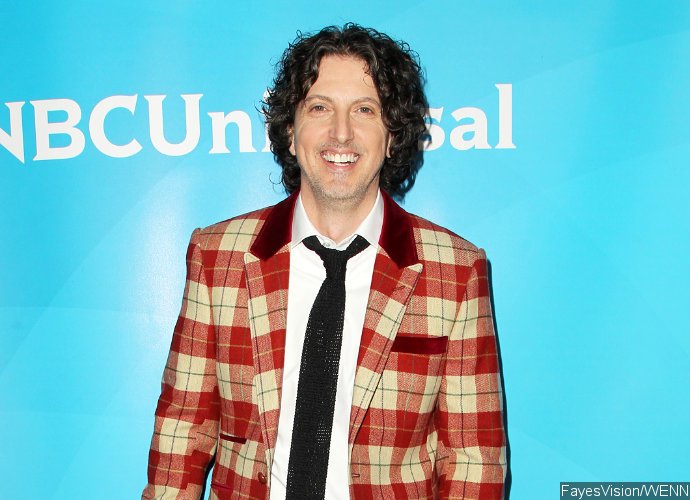 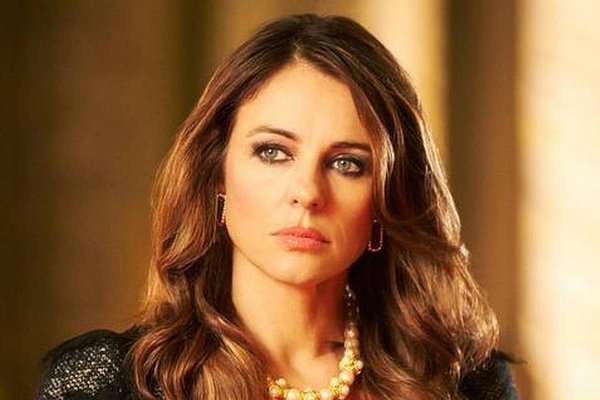