AceShowbiz - "Birdman" cast members flocked to New York Film Festival over the weekend to premiere the movie. Emma Stone and Naomi Watts glittered the red carpet at Alice Tully Hall along with co-stars like Michael Keaton and Edward Norton.

Amy Ryan opted for a floral frock, Andrea Riseborough wore a black column dress and Zach Galifianakis showed off his weight loss in a grey suit.

The movie follows an actor famous for portraying an iconic superhero as he struggles to mount a Broadway play. In the days leading up to opening night, he battles his ego and attempts to recover his family, his career and himself. It will hit limited theaters in the U.S. on October 17. 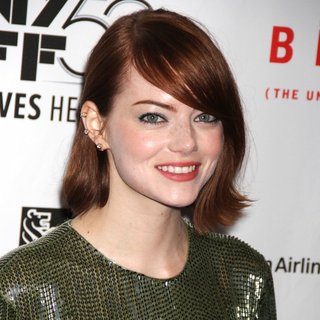 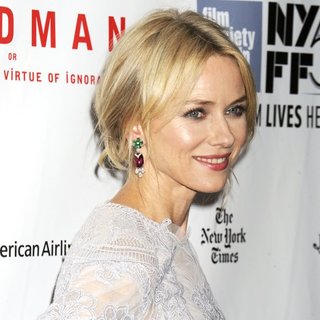 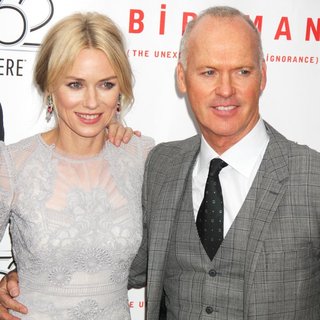 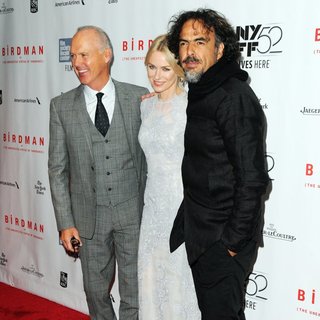 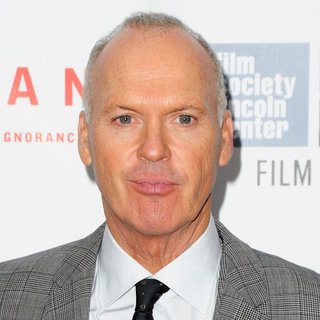