The singer performs 'She Came to Give It to You' and 'Good Kisser' from his upcoming album as well as classics like 'You Don't Have to Call', 'Caught Up' and OMG' during his mini-concert.

AceShowbiz - Usher took over the "Today" show on Friday morning, September 5. The singer visited the morning show to perform his new singles as well as some of his old hits for thousands who packed the Rockefeller Plaza in New York City.

Clad in an all-white outfit, he kicked off his set with the live rendition of "She Came to Give It to You" sans collaborator Nicki Minaj. Appearing on the street, he busted out some impressive dance moves, interacted with fans and even planted a kiss on a lucky girl as he made his way to the stage.

Usher later treated the crowd to his older songs like "You Don't Have to Call", "Caught Up" and "OMG" before tackling "Good Kisser", the lead single off his upcoming eighth album that's scheduled to arrive sometime this fall.

To support the follow-up to 2012's "Looking 4 Myself", Usher will embark on "The UR Experience" tour which is set to open on November 1 in Montreal, Quebec and wrap up on December 14 in Tampa, Florida.

"I can't wait to get back to the stage and the unpredictability of what it is, the UR Experience, you never know what's going to happen. City to city, it's a different show every night," the R&B superstar said in a brief interview with the show's hosts. 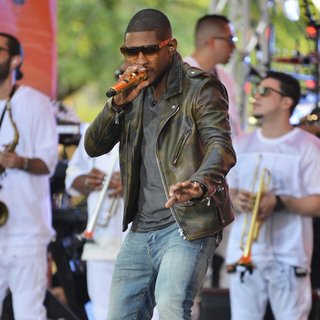 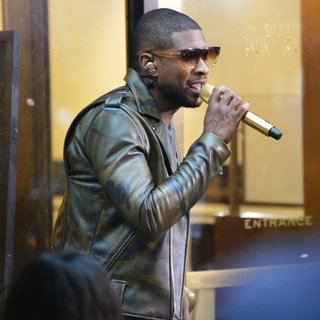 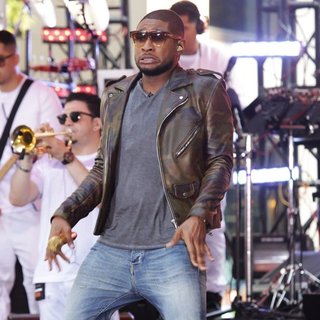 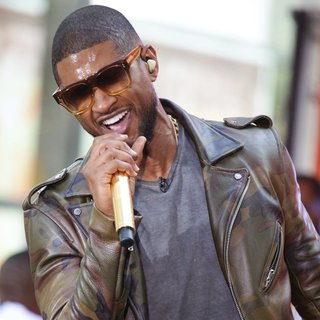 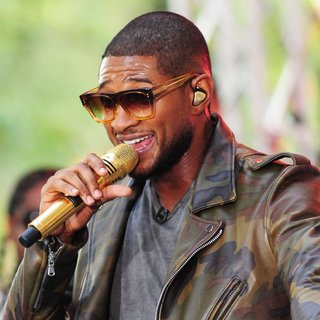 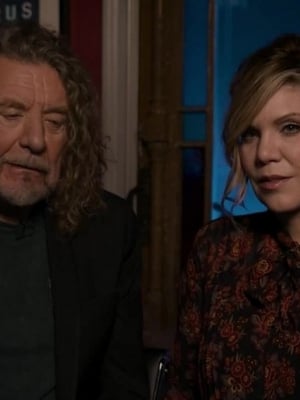 Karol G Takes a Painful Tumble on Stage During Miami Gig: 'Everything Hurts'

Artist of the Week: Capella Grey

The Longest Johns Eye Collaboration With Other Sea Shanty Acts