Lombardi calls Sutherland 'one of the most professional actors I've ever worked with,' and suggests that maybe Prinze Jr. 'was jealous' of the '24' lead actor.

"My experience with Kiefer was absolutely the opposite. He was one of the most professional actors I've ever worked with," Lombardi tells Us Weekly. "He wanted the best out of everybody. I have nothing but great experiences with him. He's a gentleman."

He speculates about what led Prinze Jr. to say bad things about Sutherland, "Maybe he was jealous, maybe Kiefer did something to him-who knows?" The former "The Sopranos" star adds, "I'm baffled about [that] kid's comments and baffled why he would say this years later!"

"Why'd that kid say that that's crazy? It's almost like, let it go. If that's the biggest problem that you have, to take your shoes off, I mean..." Lombardi jokingly says, "I hope this doesn't turn into the Biggie and Tupac thing! I don't want to get gunned down in Santa Monica!"

Prinze Jr. made the controversial comment about Sutherland at Comic-Con earlier this month. He told ABC News, "I did '24'. It was terrible. I hated every moment of it. Kiefer was the most unprofessional dude in the world. That's not me talking trash; I'd say it to his face. I think everyone that's worked with him has said that. I just wanted to quit the business after that. So, I just sort of stopped."

Responding to the diss, a rep for Sutherland said in a statement, "Kiefer worked with Freddie Prinze, Jr. more than 5 years ago, and this is the first he has heard of Freddie's grievances. Kiefer enjoyed working with Freddie and wishes him the best."

A FOX executive denied Prinze Jr.'s claim as well, saying that the Jack Bauer depicter was "nothing but professional during the run of the show and is beloved by cast and crew. It's so out of left field, 5 years later." The so-called official explained, "We wouldn't have done another '24' if Kiefer were anything like Freddie described," referring to the miniseries "24: Live Another Day" which recently aired on the network. 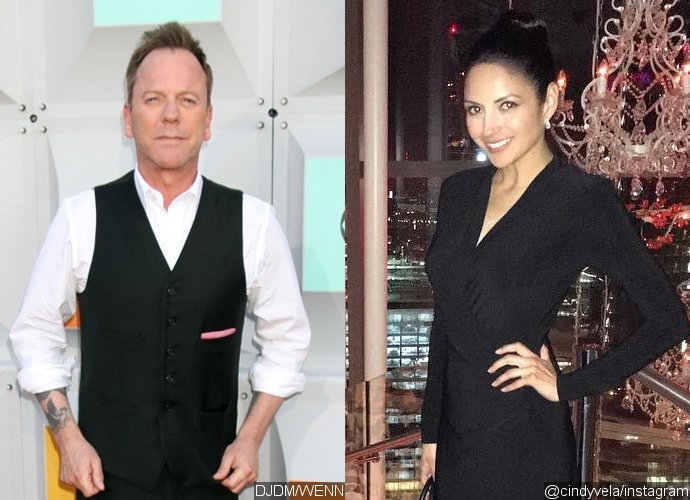