Bringing along his guitar, the British singer leads fans to sing his 'Lego House', 'The A Team' and 'You Need Me, I Don't Need You'.

AceShowbiz - Ed Sheeran hit the stage of "Today" show at New York's Rockefeller Plaza on Friday, July 12. The 22-year-old British singer/songwriter brought along his guitar and led hundreds of orange-clad fans to sing some of his songs, including "Lego House", "The A Team" and "You Need Me, I Don't Need You".

The crowd that packed the plaza that day was reportedly one of the biggest that "Today" ever had. Some of the fans even started lining up on the outside of the plaza on Wednesday to make sure they get a front row spot to see Sheeran's performance.

During a short interview with hosts Matt Lauer and Savannah Guthrie, the ginger-haired singer also talked about his tour with country singer Taylor Swift. Sheeran, who has been joining Swift on her "Red" tour, said, "The best thing about being on the road in general is just playing every single night in front of people that are genuinely fans of your music."

"I think the best thing about being on the road with Taylor is she has a lot of days off, so I actually get to see America. I got to see the Empire State Building the other day. I'd never been there, so that was fun," he continued.

Ed Sheeran Performs "The A Team":

Ed Sheeran Performs "You Need Me, I Don't Need You": 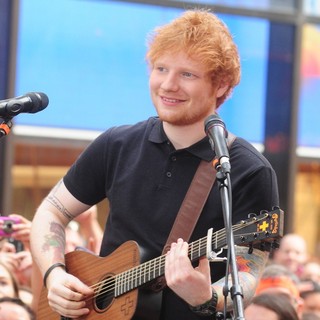 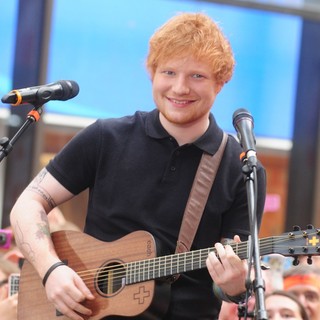 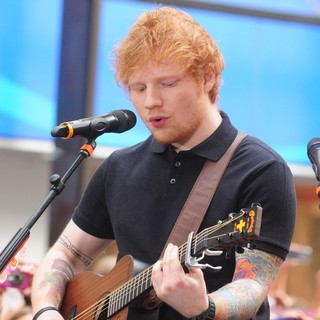 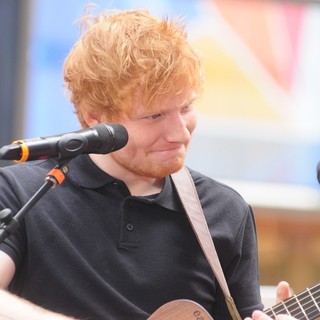 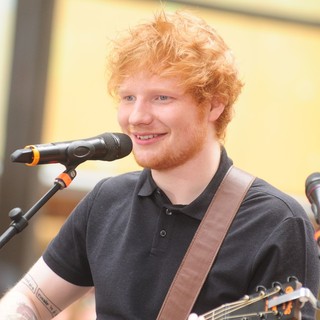 Ed Sheeran Taking a Break Ahead of New Album Release

Ed Sheeran Promises to Get 'Honest' in Upcoming Tell-All Documentary

Quavo and Offset Got Into Fight Backstage at Grammys 2023