Elijah Wood, Martin Freeman, Ian McKellen, Andy Serkis, Liv Tyler and more are all on hand to support the special screening of 'An Unexpected Journey'.

AceShowbiz - Getting closer to the nationwide release of "The Hobbit: An Unexpected Journey", the movie held a starry premiere in New York City on Thursday, December 6. Taking place at the Ziegfeld Theatre, the promotional event was highlighted by the appearance of the adventure film's famous cast members, including Elijah Wood, Martin Freeman, Ian McKellen and Andy Serkis. "The Lord of the Rings" actress Liv Tyler was also on hand to support the event.

Tyler, who is famous for her role as Arwen Undomiel in the "Rings" trilogy, became the belle of the ball with her simple-but-chic look. The brunette beauty rocked an LBD paired with a matching blazer and transparent black stockings. Giving a highlight to her all-black ensemble, she donned a pair of daring red heels with flower accents. She also sported red lipstick to team her natural makeup.

Wood, Freeman and Serkis suited up for the event. The gentlemen were all smiles as they posed for the cameramen. They were joined by director Peter Jackson, who was also their longtime partner. McKellen, meanwhile, looked eye-catchy with his three-piece velvet suit that he paired with a super-long tux. Patrick Stewart, Terry O'Quinn, Adam Brown and Aidan Turner were the other guests spotted that evening.

Before throwing the Big Apple premiere, "The Hobbit" had already been screened in New Zealand, where the film was shot. It garnered rave reviews following the screening as the audience were satisfied with the astounding visuals presented in the movie.

The movie was recently also included in the top ten short list of 2013 Oscar contenders for Best Visual Effect. It will compete with the likes of "The Dark Knight Rises", "The Avengers", "The Amazing Spider-Man", "Cloud Atlas", "John Carter", "Life of Pi", "Skyfall", "Prometheus" and "Snow White and the Huntsman".

Fans will be able to check out the film in theaters across the U.S. starting December 14. 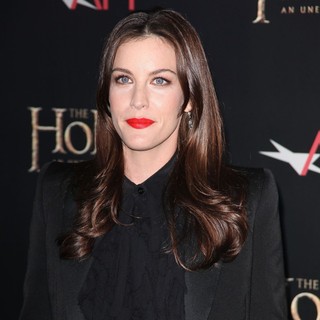 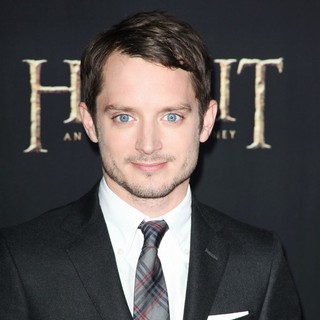 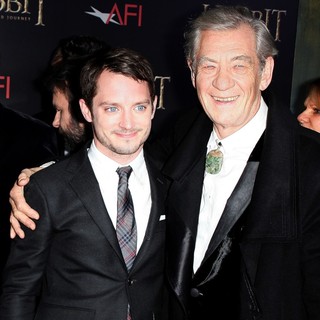 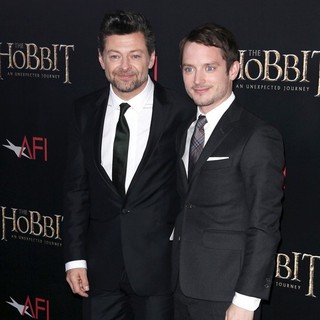 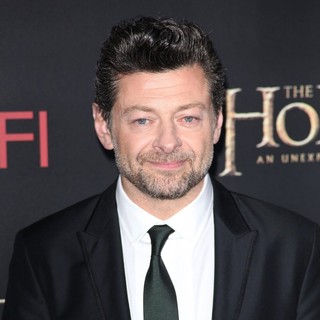