The former Republican presidential candidate filmed his cameo at St. Elmo Steakhouse in Indiana where the NBC sitcom was shooting.

AceShowbiz - "Parks and Recreation" has just landed a cameo appearance by another politician. Newt Gingrich will appear on the NBC sitcom after he bumped into the cast of the show when they were filming an upcoming episode which features a bachelor party for Ben.

On Monday, December 3, %cAdam Scott%, %cChris Pratt%, %cNick Offerman%, %cAziz Ansari%, %cRob Lowe% and %cJim O'Heir% were shooting at St. Elmo Steak House in Indiana. Coincidentally, Gingrich who was in the town to meet Gov. Mitch Daniels stopped by the restaurant for lunch.

"It was a completely random chance. But you can't pass up an opportunity like that," co-creator Mike Schur told the Indianapolis Star. Thus, he talked to the episode's writer and director to incorporate Gingrich into the storyline.

Gushing about the surprise cameo, Lowe tweeted, "Latest surprise drop by on set: Speaker Newt Gingrich! So we made up a scene and put him in!! #AllHappeningInIndy." He additionally said to the Indianapolis Star, "I love, ironically, that we had to come to Indianapolis to have Speaker Gingrich. No, we didn't have him in Washington. We have him at St. Elmo's."

Gingrich commented on his cameo, saying, "It was great fun. Always fun to do something like that. I had a small role on a Candice Bergen show many years back." He also revealed that he enjoyed his conversation with Lowe, "It was especially great chatting with Rob Lowe. We have a mutual interest in General Grant and the Civil War." 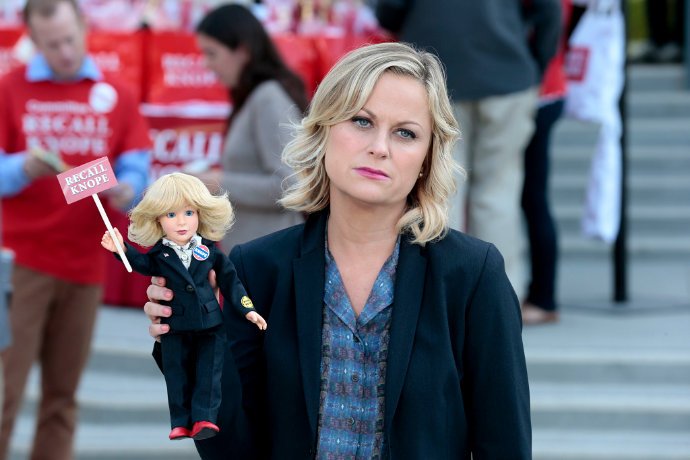 Amy Poehler Blasts NRA for Using Her 'Parks and Recreation' GIF: 'F**k Off!' 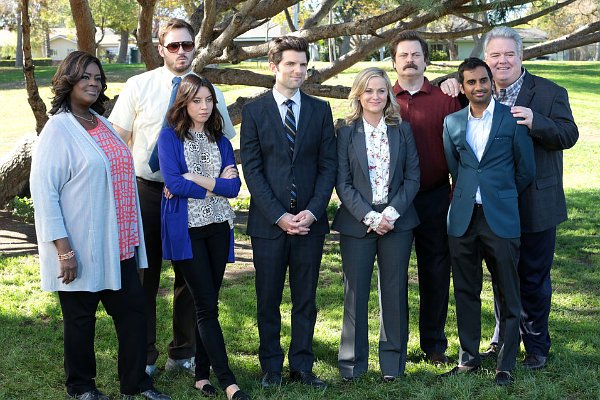 'Parks and Recreation' Finale Offers Glimpses at the Future 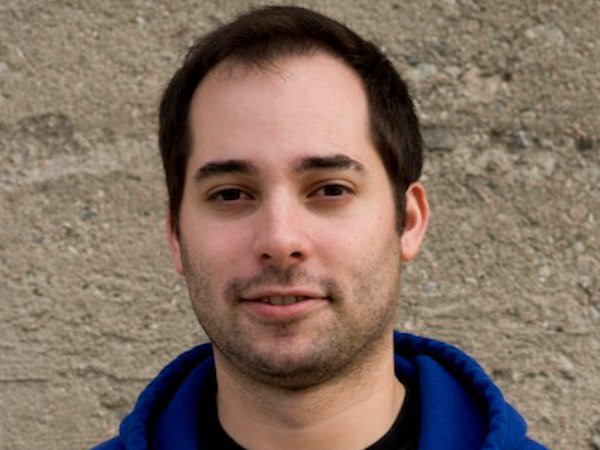