The actress' third child is a boy named Tucker who has been the center of attention for her two other sons.

AceShowbiz - %cMelissa Joan Hart% gave birth to her third child, another boy, on Tuesday, September 18 at 10 P.M. The "Melissa & Joey" star has been blessed with two sons, Braydon, 4, and Mason, 6 1/2 with husband Mark Wilkerson.

The newborn, named Tucker, weighed 8 lbs., 5 oz., upon birth. For some reasons, the actress was keeping the name a secret until he was born. "I've shared with my family before and they've bashed the names we'd chosen," she said earlier this month. "I'm just going to keep it to myself and figure it out on the day. I don't like to name 'em before because I'm like, 'What if I change my mind?' "

Now her two older sons have proven themselves doting brothers to the baby. "I can't leave or go anywhere - even to bed! - without them kissing the baby goodnight or saying, 'Good morning, baby,' or reading books to the baby," Hart said.

Hart announced the pregnancy back in April, keeping the sex of the baby a secret as well. 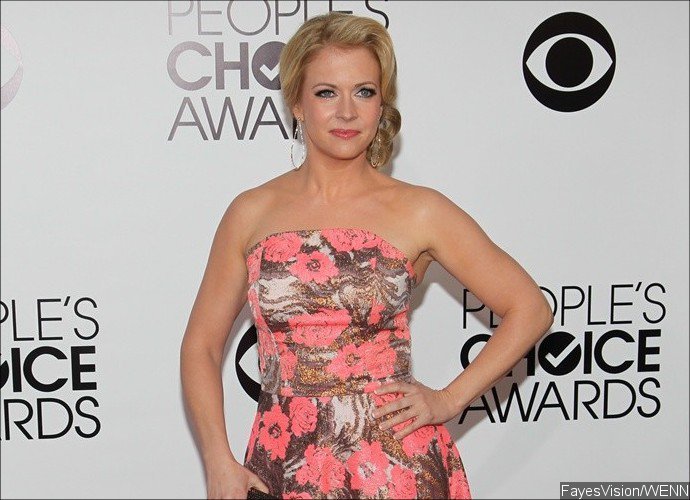 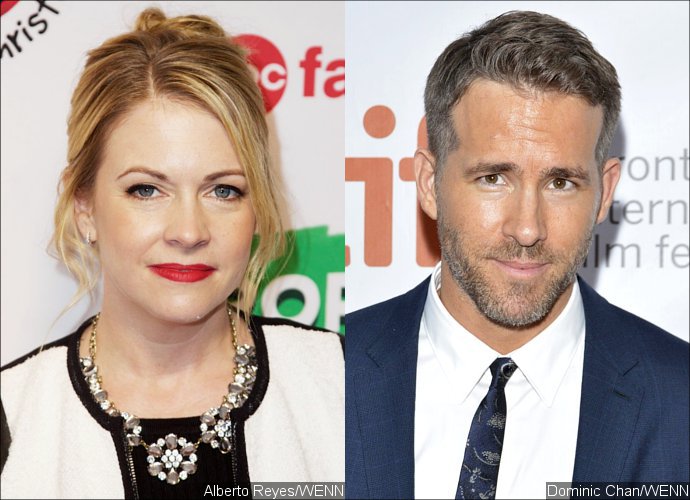 Melissa Joan Hart Regrets Not Dating Ryan Reynolds: 'Maybe I Should Have Taken a Chance!'