Evans reveals that he's already talked to Chris Hemsworth about the possibility to appear in 'Thor: The Dark World' and he also dishes on some details of 'Captain America: The Winter Soldier'.

AceShowbiz - Captain America could possibly make a cameo in "Thor: The Dark World". It was none other than the Cap depicter, %cChris Evans%, himself who revealed the possibility that his superhero character might appear in the second God of Thunder movie. Evans opened up that he had already talked to %cChris Hemsworth% about it.

"Hemsworth and I even talked about that. I would love to do a little thing in Thor 2," so the 31-year-old actor told Collider. "It is obviously going to be tricky trying to work out the plot, the reason why I am not there to help him, and why he is not there to help me. But the best thing about Marvel is that, like I said, the movies were so good and we had such a good time making them."

"The most I am looking forward to is exploring a little bit of Steve's... they had all those deleted scenes with The Avengers because a lot of those scenes are for Captain 2, you know what I mean? It was good stuff, but it all felt like that was his story," he said. "It is a different movie. With The Avengers there was so much to cram in. Like I said, it was a long movie anyway. So I think making it any longer would have just been exhausting."

Evans revealed further, "A lot of that stuff [that was cut] is for Captain America 2. That is his story. It is him trying to on a personal level adjust to the fact that everyone he knows is gone and the whole Peggy Carter of it all. There are a lot of things that he kind of has to come to terms with. So I don't know. I am excited to kind of see flashes of the first Captain, if you know what I mean, and to see his memory of what we now know as an audience of who he was."

Speaking about "The Winter Soldier", the Massachusetts-born actor admitted that he had read all the comics revolving around brainwashed Bucky Barnes (to be played by %cSebastian Stan%) as a preparation for the upcoming sequel. "Oh, I am fully up to date with my comics," he enthused.

To be directed by the Russo brothers, "Captain America 2" is set to hit theaters across the U.S. on April 4, 2014. Evans recently unveiled that the upcoming film would kick off its production in March 2013. 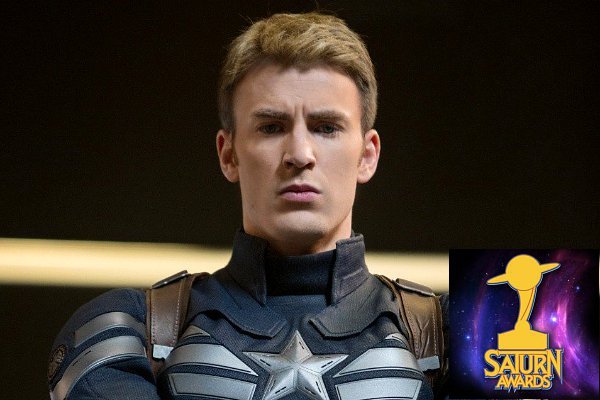