Win Butler explains that the song they created for the Jennifer Lawrence-starring movie narrates 'a weird, alternate-universe version' of the story in the film.

When writing the song, Win Butler looked back at his younger days when he felt the sense of wonder every time he watched a good movie and heard an equally great song on it. "I tried to put myself in the headspace of how excited I'd be if this film was coming out when I was 15. I still remember hearing Radiohead's 'Exit Music (for a Film)' in [Baz Luhrmann's] 'Romeo + Juliet' when I was that age," he told EW.

"Our whole approach was to get into the world and try to create something that serves the story and the film," he elabotared. "There's something in the story of Abraham and Isaac that I think resonates with the themes in the film, like sacrificing children. So we made a weird, alternate-universe version of that, where it's as if Abraham had a daughter - kind of a metaphor for Katniss."

"We were interested in making music that would be more integral in the movie, just as a mental exercise," he went on. "And there's an anthem that runs throughout the books, the national anthem of the fascist Capitol. So as a thought experiment, we tried to write what that might sound like. It's like the Capitol's idea of itself, basically."

The soundtrack album will also feature "songs from District 12 and beyond" by Taylor Swift, The Civil Wars, Kid Cudi, Miranda Lambert and The Decemberists. The CD is going to arrive in the United States on March 20, while "The Hunger Games" itself will be released nationwide three days later.

Rihanna: I'm Missing Sharing My Life With Someone 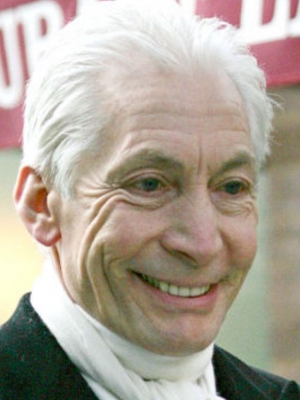