Backstage, the video's director Alejandro Santiago Ciena said, "We wanted the lyrics and the visuals to be strong." He added, "We wanted it to be real, but still have a positive message to the show the union of people who fight to produce art." The clip included people stripping off their clothes and running in the nude around the town as an expression of freedom.

Calle kicked off the biggest night in Latin music industry by performing "Latinoamerica", a song which was nominated for Record and Song of the Year. The performance was dedicated to "all the viewers who are watching us so they can be transported to their barrios, their streets, their roots...and that they feel it here in the heart," Rene said on behalf of the band.

Special honoree at the event was %cShakira%. The "Hips Don't Lie" hitmaker was presented with Latin Grammys Person of the Year by fellow Colombian artist %cSofia Vergara%. The blonde singer said, "What better than to receive it from Sofia, we lived closed to each other in Barranquilla, (Colombia) that's what people don't know. This is without a doubt one of the most important moments of my life."

Prior to receiving the special award, Shakira was honored at a tribute dinner which was held on Wednesday night. One of the performers at the pre-show included %cFranco De Vita% who won Best Long Form Music Video during the main event. "I want to thank my fans, the fans of Venezuela," she said when accepting the trophy. "Now we have won, Venezuela!" 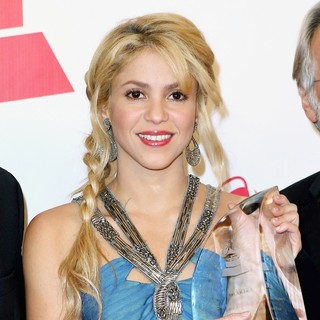 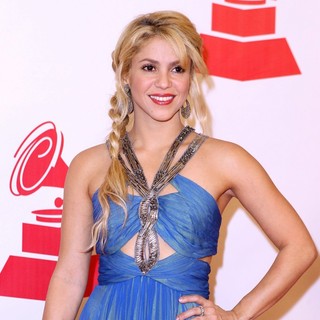 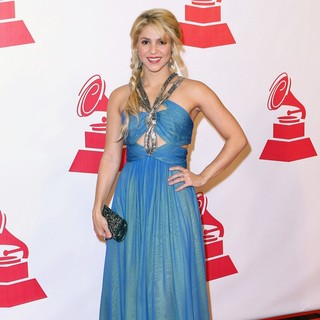 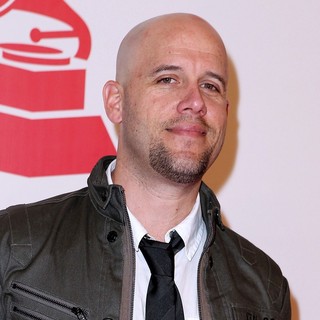 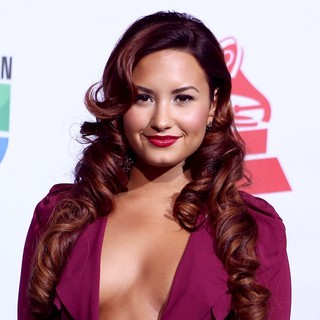 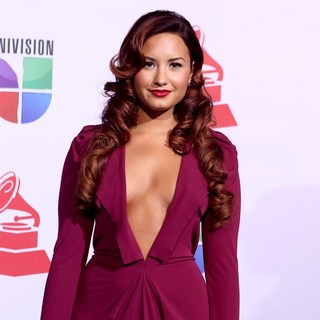 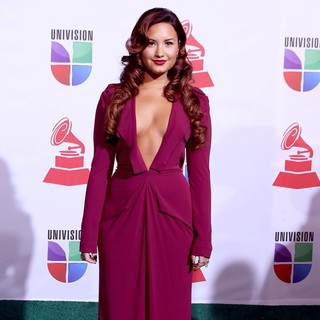 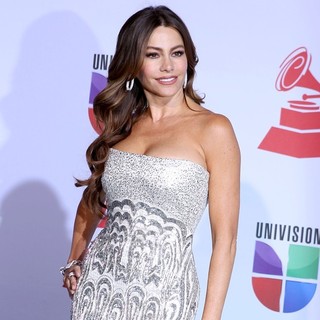 Katy Perry: If It Doesn't Hurt the First Time, I Want a Lot of Kids