The Aibileen Clark depicter makes the announcement that she and husband Julius Tennon plan to adopt on the red carpet at the Hollywood premiere of her new drama movie.

AceShowbiz - Viola Davis will soon become an adoptive parent. The actress who received an Academy Award nomination and won various awards for her portrayal of Mrs. Miller in "Doubt" recently revealed that she and her actor husband, Julius Tennon, are in the process of adopting a baby.

The 46-year-old broke the news to E! News when hitting the red carpet at the Hollywood premiere of "The Help" last Tuesday, August 9. "We're about to adopt a baby," she confirmed before adding that they would be adopting "domestically". Despite the announcement, she didn't disclose any further details.

Viola has been married to Julius since 2003. While the adopted baby will be the couple's first child together, her husband himself has two children from previous relationships, who each reportedly ages 35 and 33.

In "The Help", Viola plays middle-aged African-American maid named Aibileen Clark. She stars opposite Emma Stone and Bryce Dallas Howard under the direction of first-time director Tate Taylor. The drama movie itself opens wide in the United States starting August 10. 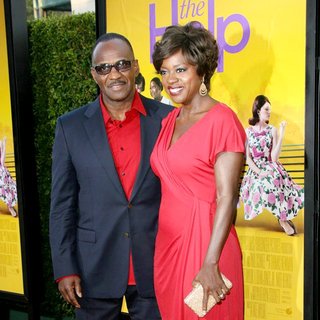 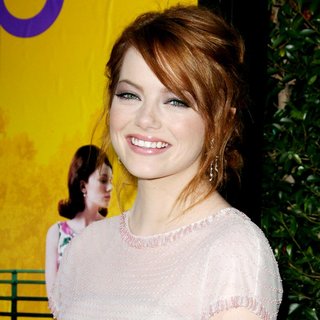 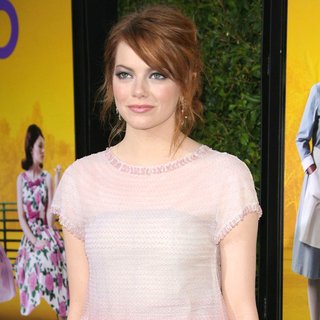 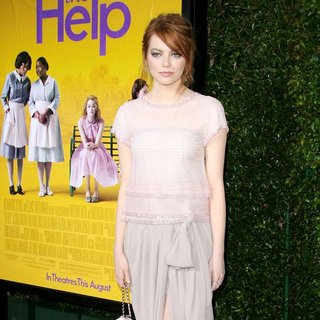