The 44-year-old funnyman was joined at the ceremony by his wife Jackie, their two daughters, his co-stars and a former high school pal.

AceShowbiz - Adam Sandler is finally acknowledged in Hollywood Walk of Fame, claiming the 2,431st star placed near W Hotel and Hollywood & Vine Metro stop. A February 1 ceremony saw the attendance of press, Sandler's family and celebrity friends such as Kevin James who played his pal in "Grown Ups" and Henry Winkler who starred opposite him in "Waterboy".

James and Winkler took the podium to give a little testimony about the comedian, with the former joking, "Enjoy the magic of this moment buddy because tomorrow a pre-op transsexual will be turning tricks on top of your name." Sandler then delivered a thank-you speech, interrupted by his daughters, Sadie and Sunny.

"Let's hear it for my kids, who are now showing you that I cannot control them," the actor joked, adding that the best thing that happened to him was meeting his wife Jackie and creating a family with her. "It was excellent that they were here. It was the reason that it was extra special. If I was here without them, I would feel that I was just missing those guys. So it was a great day for me," he said as quoted by E!.

Among the crowd, Sandler's old high school mate approached him and was given an invite to hang out with the star. 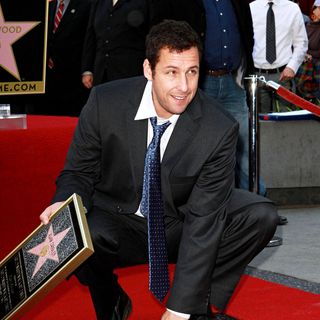 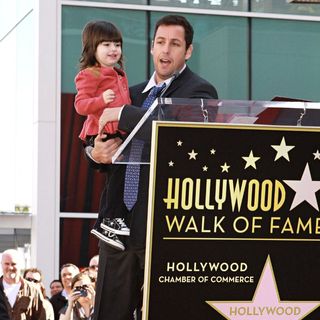 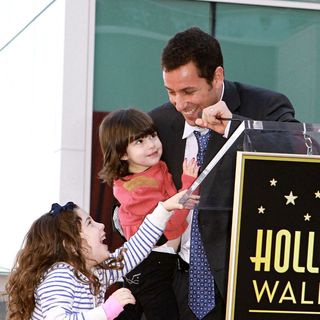 Official: Rihanna Will Duet With Drake at 2011 Grammys