She was a patient in Seattle Grace who braved herself when Dr. Miranda Bailey asked her to help saving Charles Percy from gun shot wound.

AceShowbiz - %cMandy Moore% made such a good impression in the sixth season finale of "Grey's Anatomy" that she has been invited back to appear in the seventh season. The singer turned actress played a patient with colostomy bag who needed a transfusion but was unfortunate enough to get caught in the hospital gunning.

Coming first from TV Guide, the re-appearance is not explained further. It is unknown as well whether %cRyan Devlin% who plays husband of Moore's Mary will return with her. Mary and her husband Bill were last seen escaping the crazed gunman's frenzy but Mary had to first assist Bailey in keeping Dr. Charles Percy alive.

The new season starts September 23 with the episode called "With You I'm Born Again". Creator Shonda Rhimes has revealed that there will be a wedding in the season opener, with all clues pointing at Christina and Owen.

Karl Urban Is Officially Cast as the New Judge Dredd 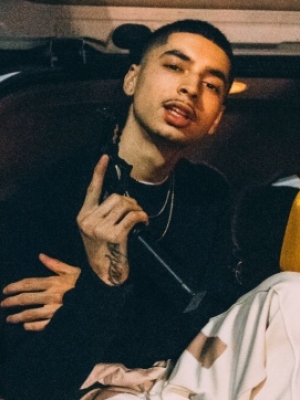