Chris Evans' character, who is also one of Ramona's evil exes, is an actor who stars in such movies as 'Action Doctor' and 'Thrilled to Be Here'.

AceShowbiz - Some new posters from "Scott Pilgrim vs. the World" have emerged, but they are not released to promote the movie. Instead, the art works are parts of properties used for the filming since they are posters for Chris Evans' character Lucas Lee's movies.

The five posters for faux movies such as "Action Doctor", "Thrilled to Be Here" and "You Just Don't Exist" are first debuted by Empire Online. According to Collider, these images are just few of plenty easter eggs that can be found in the movie adaptation of Bryan Lee O'Malley's comic book series entitled "Scott Pilgrim".

"Scott Pilgrim vs. The World" will see young slacker Scott Pilgrim who falls in love with Ramona Flowers. Never having problems of getting a girlfriend before, this time he finds out that he must defeat her seven evil ex-boyfriends to win his true love.

Michael Cera leads with Mary Elizabeth Winstead portraying Ramona. Anna Kendrick, Brandon Routh, Jason Schwartzman, Mae Whitman and more are supporting the cast ensemble of the action comedy, which is directed by Edgar Wright. The film has had its world premiere on July 27 in Los Angeles but will not hit U.S. theaters until August 13. 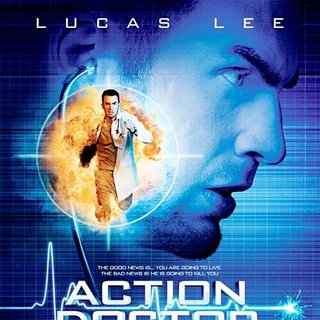 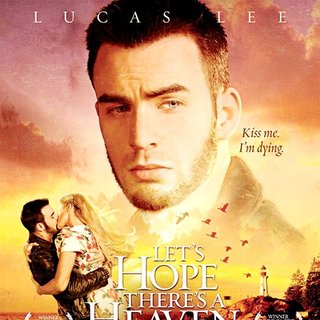 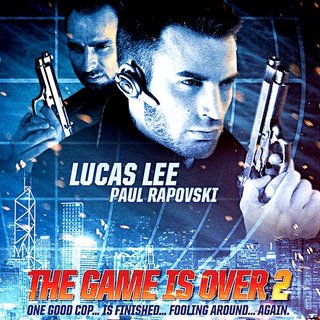