Dakota Fanning and Kristen Stewart at 'The Runaways' LA Premiere

Beside the two lead actresses, Taylor Lautner, Joan Jett and Cherie Currie were seen hitting the red carpet of the premiere on March 11.

AceShowbiz - On Thursday, March 11, ArcLight Cinemas Cinerama Dome in Hollywood, California was packed with people who were longing to see a glimpse of their idols coming to the Los Angeles premiere of "The Runaways". And Dakota Fanning as well as Kristen Stewart were the ones who stole the spotlight that night.

The lead actresses of the film were seen signing autographs for their fans as soon as they arrived at the venue. They later joined forces to pose for the cameras. Dakota opted to look glamor by donning a sparkling silver dress while Kristen, who often comes out with Gothic style, chose to be chic with her pink dress which showed off her cleavage.

The two were additionally joined by the real persons whom they portray in the biopic, Joan Jett and Cherie Currie. Also supporting the special screening was Taylor Lautner, who co-stars Kristen in "Twilight" and its sequels.

"The Runaways" is based on the 1970s all-girl rock band of the same name, which were brought together in late 1975 by impresario Kim Fowley. The film will cover the formation of The Runaways through to Cherie's departure at the peak of their success. It will also highlight the relationship between lead vocalist/keyboardist Cherie and guitarist/vocalist Joan.

Dakota and Kristen portray Cherie and Joan respectively, with Scout Taylor-Compton, Stella Maeve and Alia Shawkat playing other members of The Runaways. Directed by Floria Sigismondi, this film will arrive in limited U.S. theaters on March 19. 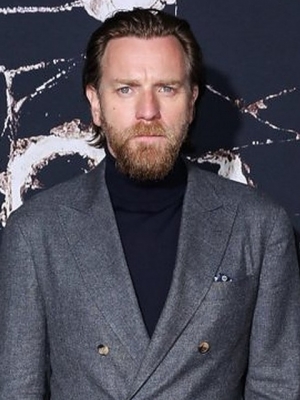