Beside working on a song for Slash's debut solo album, Nicole Scherzinger also reveals about making a duet with Alice Cooper.

AceShowbiz - A duet song between Nicole Scherzinger and Slash is in the works, so it was unveiled. "I just did a song with Slash for his album, and I just did a duet with Alice Cooper," the lead singer of R&B girl group The Pussycat Dolls opened up.

The collaboration project has been teased since last week following Nicole and the former guitarist of rock band Guns N' Roses' duet performance on October 2 during the 20th anniversary of The Mirage Resort and Casino at Bare Pool Lounge in Las Vegas. At the gig, they delivered one of the Dolls' hit singles "When I Grow Up".

As for Nicole Scherzinger, she is also working on a solo studio album entitled "Her Name Is Nicole" which has been shelved for indefinite time. Earlier this year, Nicole insisted that the album "may come more sooner than later when the right time come." 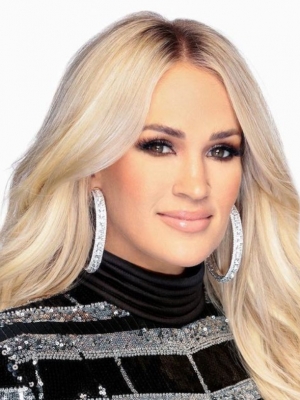