In the spirit of summer, Vanessa wears a bright shorts while Dan is in his usual simple style.

AceShowbiz - Some of "Gossip Girl" cast were seen filming for the third season in Soho, New York City on Thursday, July 9. Jessica Szohr, who plays Vanessa in the series, is spotted with summer outfit, clutching a bright yellow bag and heading somewhere. On another scene, Penn Badgley aka Dan is shooting near a limo.

Vanessa will hook up with someone new in the season, someone whom EW's Michael Ausiello hinted as a person she met briefly at the end of last season. Also, Vanessa will get a new roommate while in college. Hilary Duff guest stars for seven episodes as Olivia Burke who is a movie star seeking an ordinary college life.

Some scoops surrounding the hookups in Upper East Side are sprouting lately. Joanna Garcia from "Privileged" has signed for 4 episode-arc as Nate's love interest. Hilary's Olivia is said to catch Dan's eyes but an on-set photo reveals Penn kissing Blake Lively aka Dan's old flame Serena in the series.

The third season of "Gossip Girl" kicks off September 18 after "One Tree Hill". 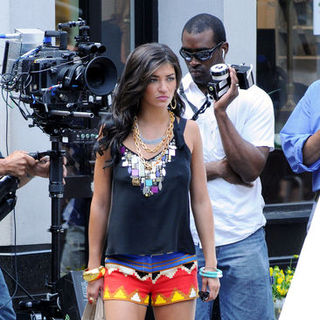 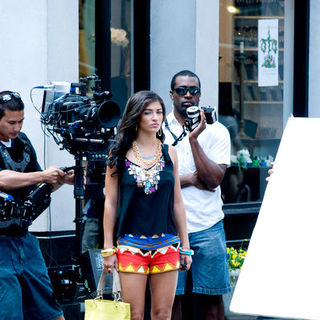 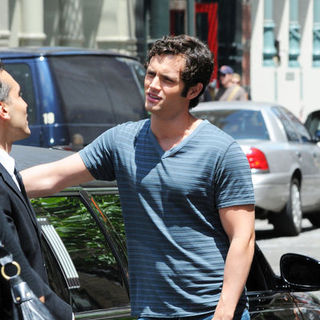 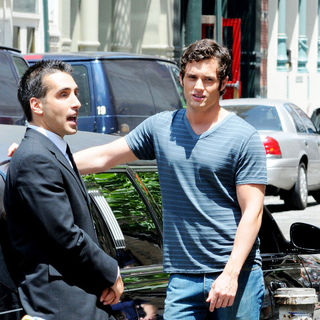 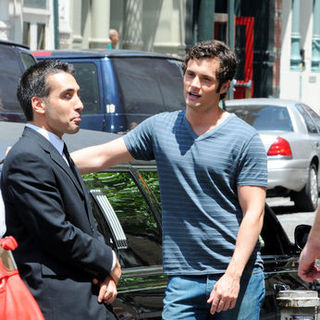 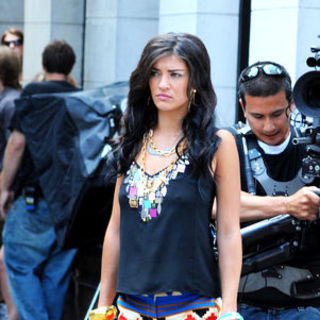 Robert Pattinson Gets Tired of Spotlight and Overly-Devoted Fans