Sarah Brightman and Chinese singer Liu Huan officially opened the 2008 Beijing Olympic Games on August 8, singing the theme song 'You and Me'.

AceShowbiz - The 2008 Beijing Olympic Games was officially launched yesterday August 8 with a spectacular ceremony that includes a duet performance by %cSarah Brightman% and Chinese singer %cLiu Huan%. The event that was held at the National Stadium of the China's capital, witnessed the international collaboration of "You and Me" that becomes the official theme song for the game this year.

"You and Me" was specially written for the occasion by France-based Chinese composed Chen Qigang. Brightman and Huan ascended a gigantic Globe representing the world to perform the song. "Being up there was one of the biggest thrills in my life," Brightman commented after the performance. Huan added, "I think the show has succeeded in sending the message ... communicating with the world in harmony."

Brightman, who was confirmed to be the only international act appearing at the opening ceremony, also sang a duet at the 1992 Barcelona Olympic Games with Spanish tenor Jose Carreras. It was reported last month that %cLeona Lewis% and %cDavid Beckham% will appear on the closing ceremony on August 24 to represent the London image. The appearance is also meant as the official handover ceremony from Beijing to London as the next host in 2012.

As of August 9, China and Czech Republic have earned themselves a gold medal each from their women athletes.

"You and Me" by Sarah Brightman and Liu Huan: 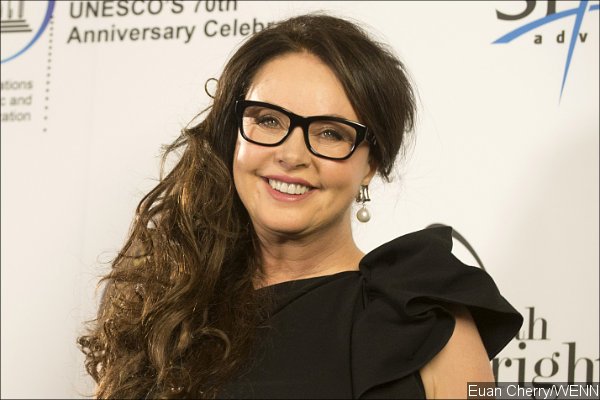