Artist of the Week
Pooh Shiesty 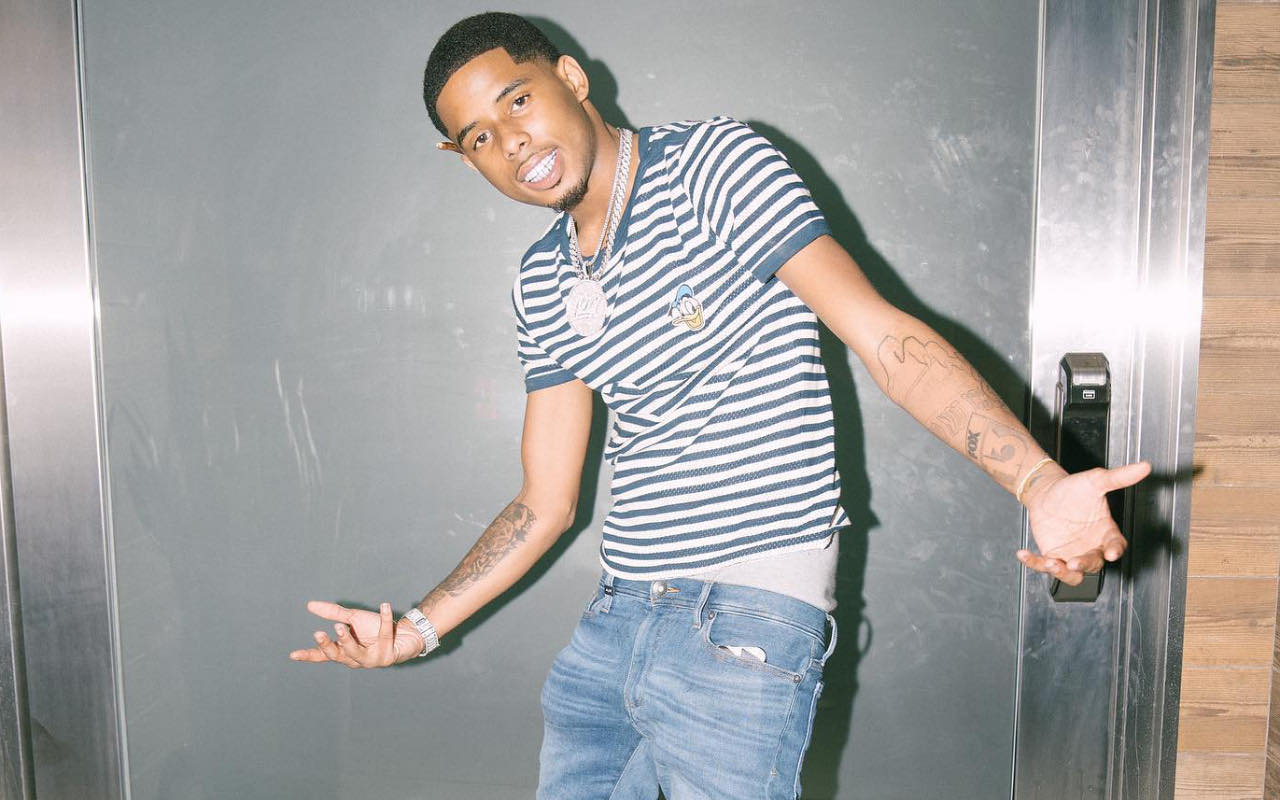 Pooh Shiesty is putting his name on the map with his debut mixtape "Shiesty Season". The 21-year-old Memphis upstart released his first commercial record and linked with a number of fellow rising hip-hop stars, less than a year after he was taken under Gucci Mane's wing on 1017 Records.

"You getting Big Shiest on this mixtape - I'm touching on all categories. Expect me getting versatile. It's lit," he told Zane Lowe on Apple Music Radio show before dropping the mixtape. He said in another radio interview, "I switched it up a lot. I got songs from every genre. I'm bringing it to y'all."

The hip-hop star didn't disappoint as he dropped "Back in Blood". Featuring Lil Durk, the single is a tribute to Durk's late labelmate King Von. Shiesty broke into top 20 on Billboard Hot 100 as the track became one of the new favorites, peaking at No. 17 on the chart and climbing up to No. 8 on Hot R&B/Hip-Hop Songs.

He additionally scored two more Hot 100 entries with a follow-up single "Neighbors" which featured Big30 and Durkio's song "Should've Ducked" from his latest studio album "The Voice". The tracks rose to No. 51 and No. 53 respectively on the U.S. singles chart.

Shiesty's star shone equally bright on Billboard Hot 200 as his mixtape bowed at No. 4 on the chart. Powered by collaborations with his mentor Gucci Mane, 21 Savage, Tay Keith, Foogiano, Choppa Wop, Lil Hank, and Guwop, the record also reached No. 2 on Top R&B/Hip-Hop Albums.

His impressive feats prompted Billboard to name him one of the 2021 Artists to Watch in January and crowned him the Hip-Hop and R&B Rookie of the Month in February.

On top of that, the rapper, real name Lontrell Denell Williams Jr., appeared on Spotify's "Rap Caviar" as one of their 10 Artists to Watch in 2021. He's also ranked third on Rolling Stone's "Breakthrough 25", occupied No. 30 on Billboard's Emerging Artists chart, and spent more than 20 weeks atop Pandora's Trendsetter Chart.