"Truth" is an independent feature film based on the book "Truth and Duty" by Mary Mapes. In the vein of "All The President's Men" and "The Insider", it is the incredible true story of Mary Mapes (played by Cate Blanchett), an award-winning CBS News Journalist and Dan Rather's producer, who broke the Abu-Ghraib prison abuse story, among others.

The film chronicles the story Mapes and Rather uncovered that a sitting US president may have been AWOL from the United States National Guard for over a year during the Vietnam War. When the story blew up in their face, the ensuing scandal ruined Dan Rather's career, nearly changed a US Presidential election, and almost took down all of CBS News in the process. 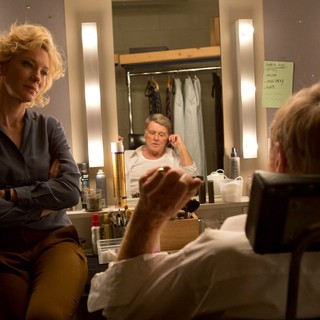 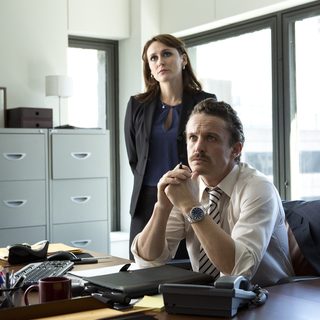 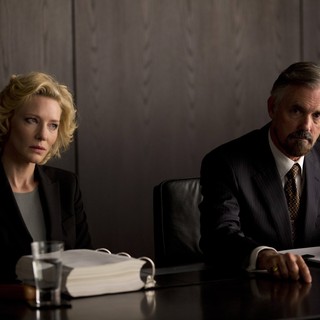 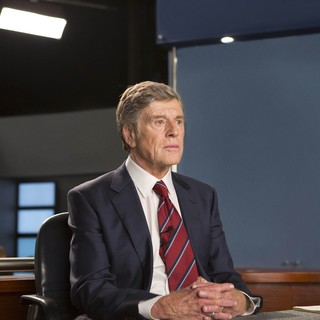 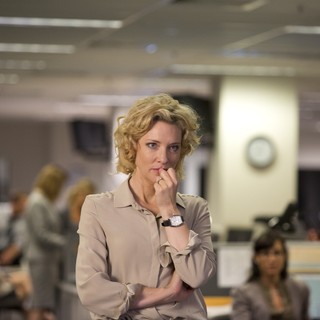 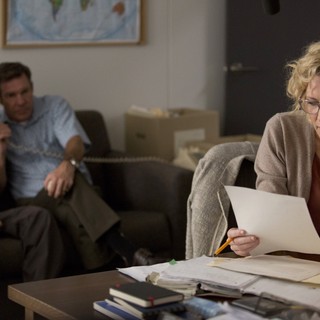 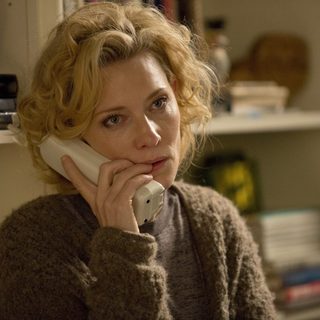 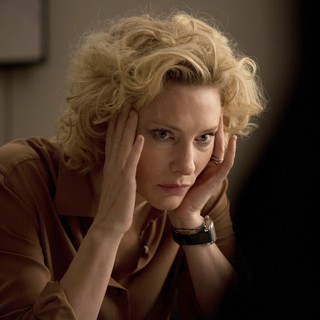 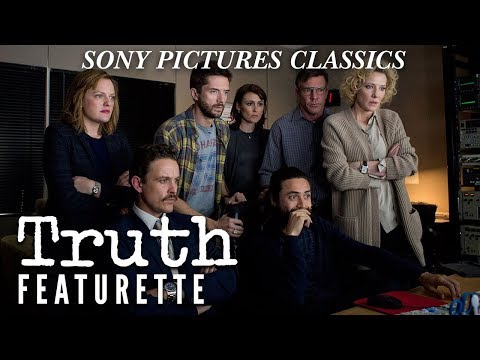 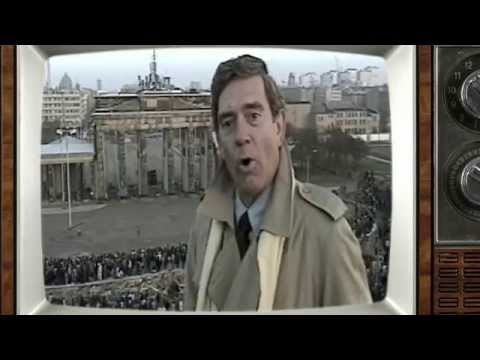 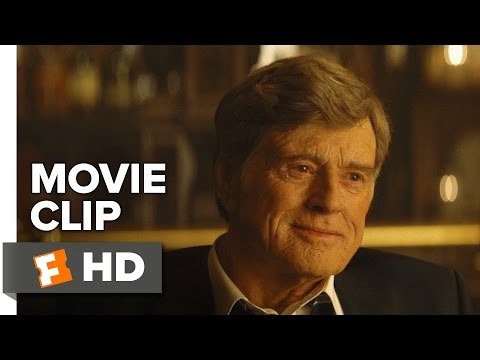 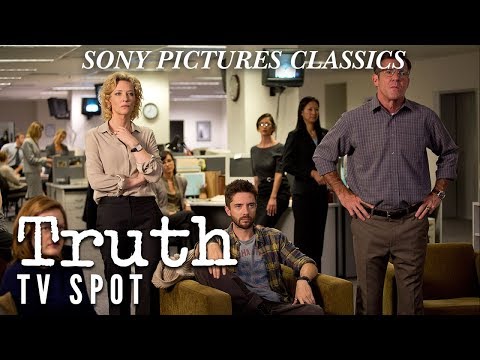 Truth (Clip 'Tell Me About Your Work') 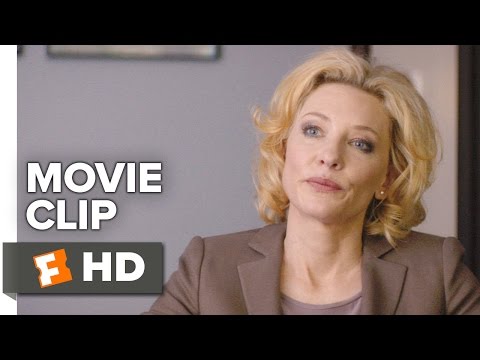 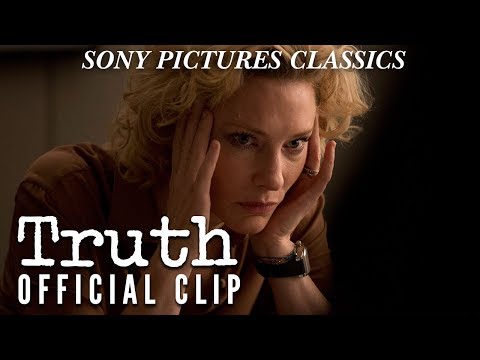