Terry (Josh Lucas) is a struggling single father, abandoned by his wife years earlier, who prides himself on taking good care of his young daughter. His life is finally looking up after he recently received a successful heart transplant, and he is even falling in love with a beautiful doctor (Lena Headey). But then the headaches start. And the visions. The new heart inside Terry seems to be beating to a horrifying drummer of its own. Haunted by its violent past, the heart begins to take hold of Terry, leading the young father on a frantic and harrowing search to find the donor's killer before he meets a similar fate. 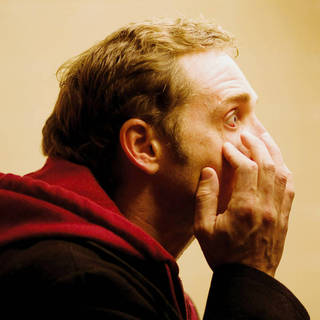 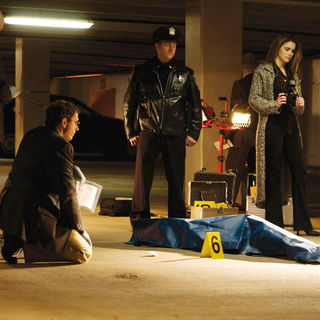 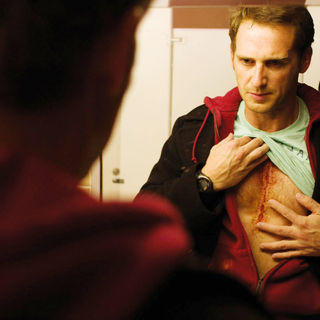 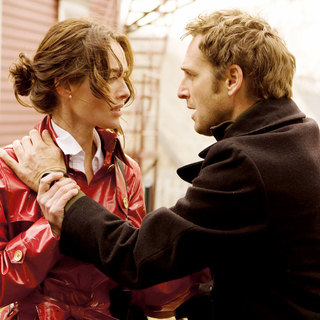 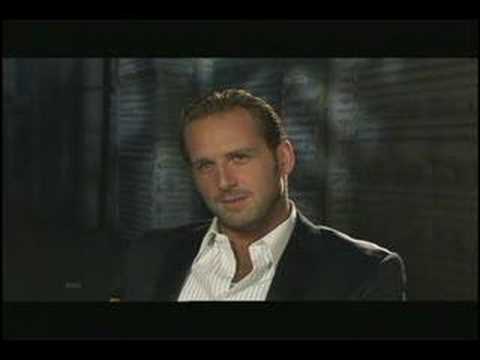