Jane F. (Anna Faris), an unsuccessful slacker actress, is having a bad day. And it's getting more outrageous and comically surreal by the minute. Smiley Face is a freewheeling, cinematically stylized After Hours for the new millennium. Jane's misadventures begin when she treats herself to a batch of cupcakes left unattended by her psycho roommate (Danny Masterson) that prove not as innocent as they appear, Soon, she is trying to cross town so she can repay an unforgiving drug dealer (Adam Brody), attend an audition, and somehow replace the precious cupcakes. Bumming a ride from her roommate's friend (John Krasinski) - who is totally infatuated with her â�� she sets out on a long, strange trip. And when the original manuscript of the Communist Manifesto falls into her hands, things really get out of control. 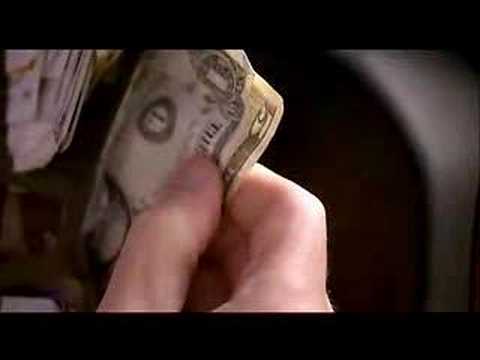