Academy Award winner Anthony Hopkins, makes the journey into independent filmmaking as writer and director of "Slipstream." The project attracted a renowned ensemble cast and crew boasting an outstanding combined total of more than 70 esteemed awards and accolades, and over 200 nominations.

Pushing the boundaries between fiction and fantasy, "Slipstream" is about the implosion of a man's mind. The film unfolds in a dreamlike, non-linear, stream-of-consensus style of story telling with a surreal tale of one man's journey. Felix Bonhoeffer (Hopkins) is an actor and screenwriter who has lived his life in two states of existence: reality and his own interior world. While working on a murder-mystery screenplay, Felix becomes baffled as his characters start appearing in his life; and his life starts slipping into his characters.

Unaware that his brain is on the verge of implosion, Bonhoeffer is thrown into a vortex where his dreams, time, and reality collide. As Felix enters an increasingly whirling slipstream, he soon discovers that life is random and fortune is sightless. 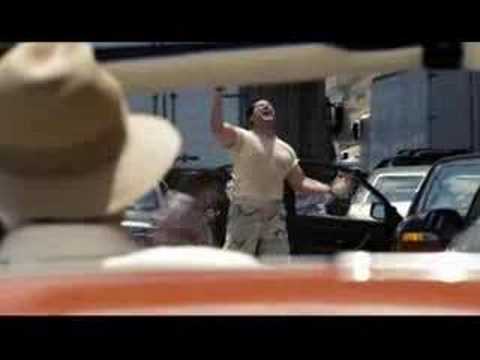