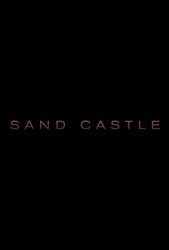 Set in Iraq in 2003, "Sand Castle" follows a group of American soldiers in the early days of the second Gulf War. Bearing witness to the heat and the horror is the inexperienced Private Matt Ocre (Nicholas Hoult), who, together with several fellow soldiers, is ordered to the outskirts of Baqubah to repair a water pumping station damaged by U.S. bombs.

But, as Ocre discovers, in an atmosphere where resentment and anger fester, trying to win the hearts and minds of the locals is a task fraught with danger. It's here, in the streets, squares and schools that he discovers the true cost of war. 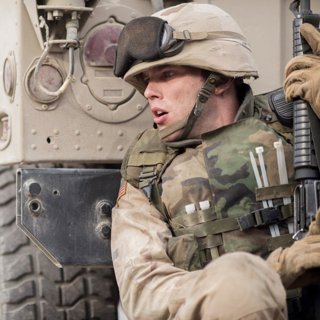 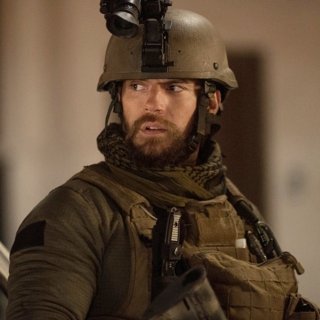 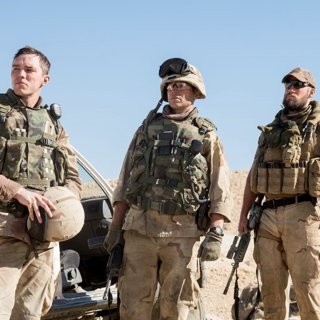 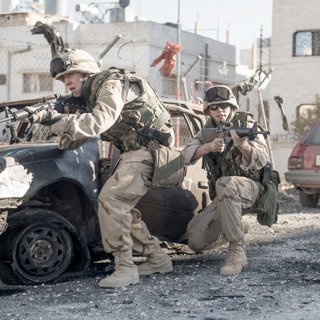 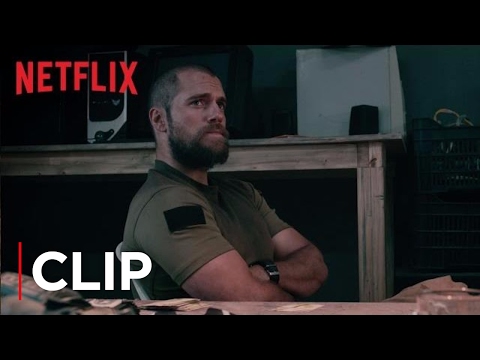 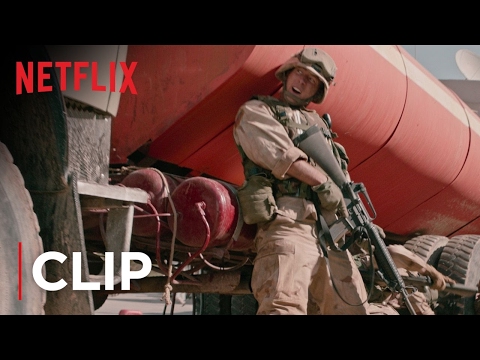 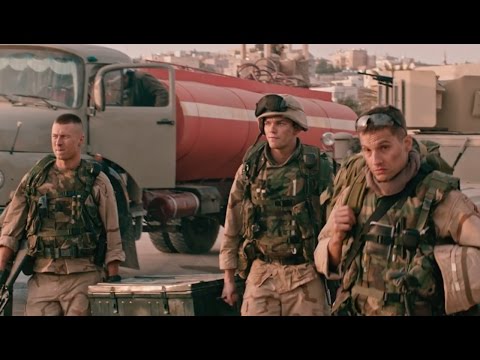 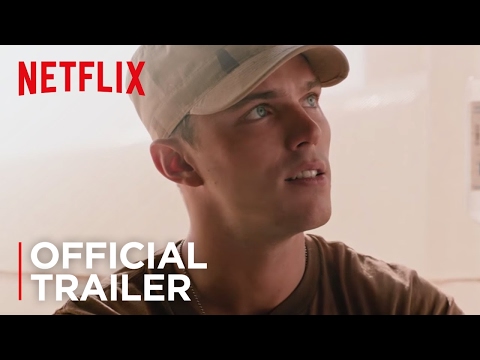