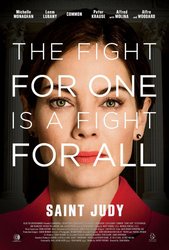 In a landmark case, one of her first as an immigration lawyer, Judy Wood represented an Afghan woman who fled her home country after being persecuted by the Taliban for opening a school for girls. After a tenacious battle both in and out of court, Judy's efforts culminated in arguments before the United States Court of Appeals for the Ninth Circuit where she fought to include women as a protected class. 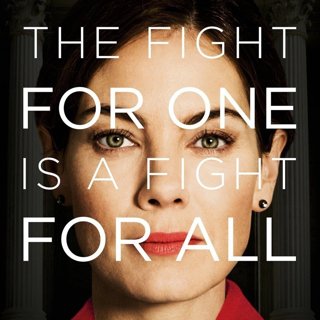 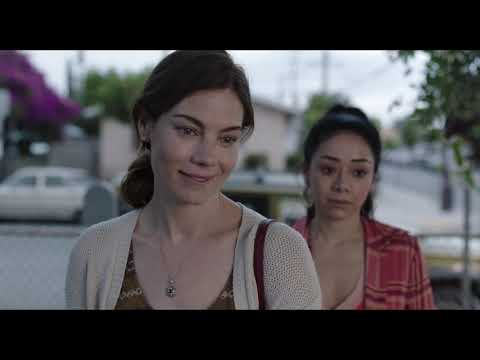