From high above the world of "Cars," flies "Planes," Disney's upcoming animated action-packed comedic adventure starring Dusty, a big-hearted, fast-flying crop duster who dreams of competing in the most exhilarating around-the-world air race in history. There's only a couple of not-so-small problems - Dusty is not exactly built for racing and he also happens to be afraid of heights.

Despite his fear and with encouragement from his mentor, a naval aviator named Skipper, Dusty narrowly qualifies for the big competition. Dusty's sportsmanship and speed begin to rattle the defending champ of the race circuit, Ripslinger, who will stop at nothing to see Dusty fail.

When disaster strikes during the climax of the final race, Dusty's courage is put to the ultimate test. With the support of friends old and new, Dusty reaches heights he never dreamed possible and in the process, gives a spellbound world the inspiration to soar. 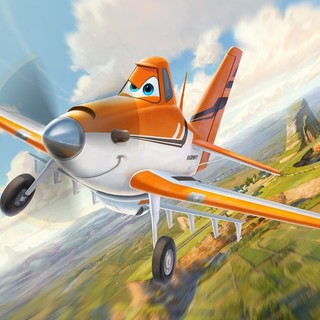 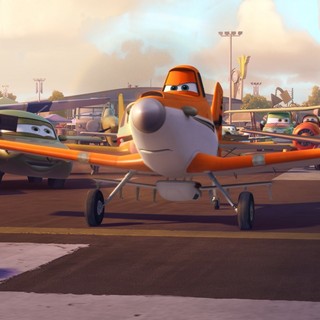 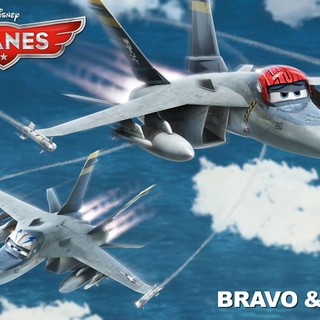 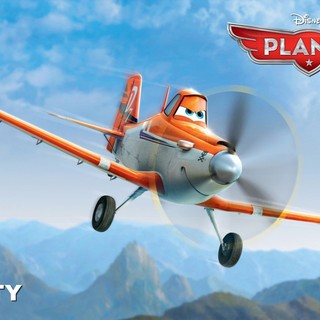 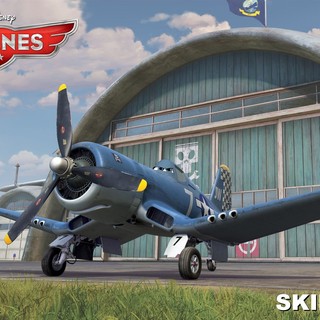 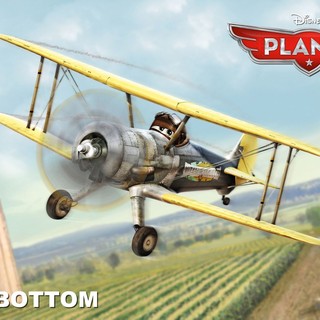 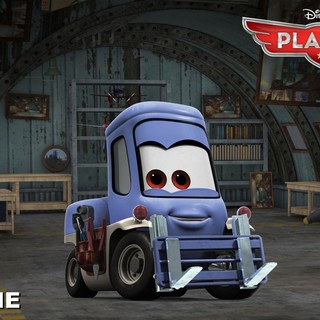 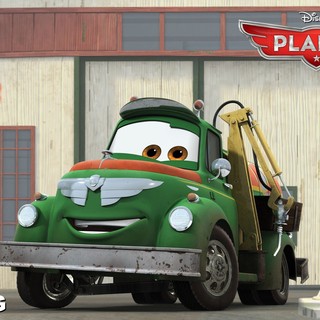 Planes (TV Spot 'Grab a Dream Before It Takes Off') 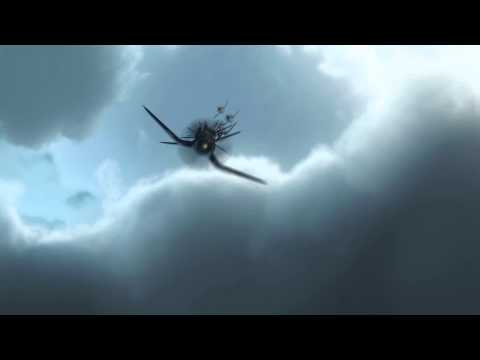 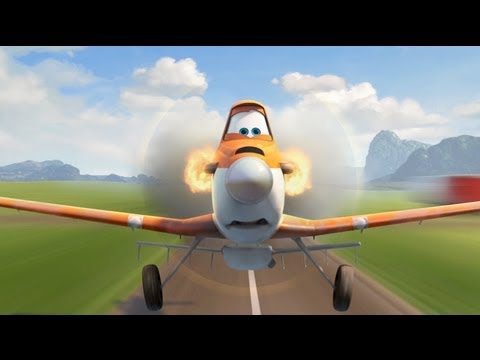 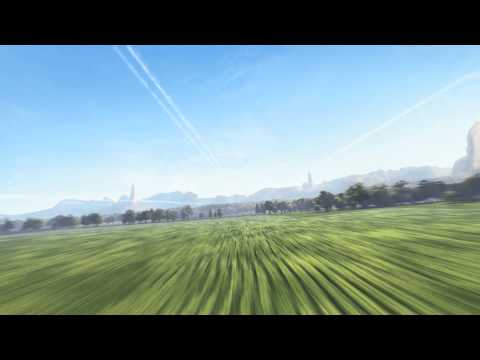 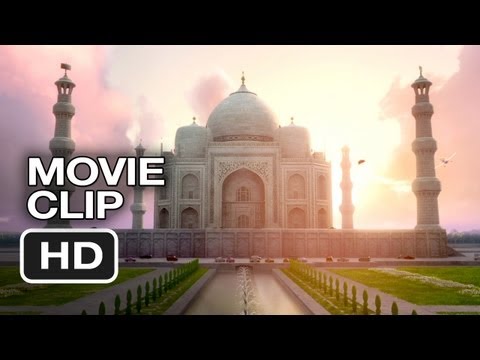 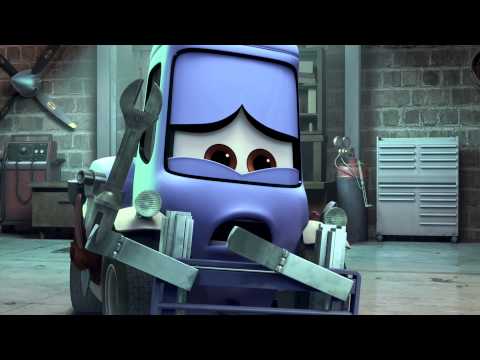 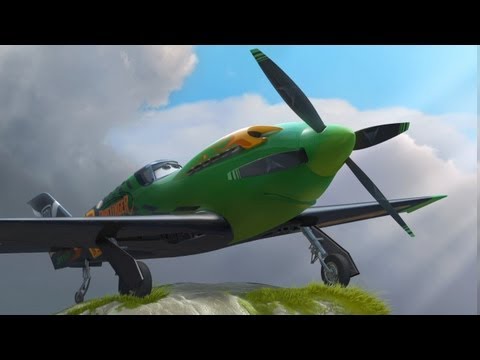