Living amidst the gritty poverty in Monterrey, Mexico, a rag-tag group of boys from the wrong side of the tracks discovers the joy of sandlot baseball under the guidance of Cesar, an aspiring Major League Coach thwarted by discrimination. Armed with the dream of playing a real Little League game, the young players defy a total lack of resources, disapproving parents, and widespread prejudice to score their first Little League victory and find themselves at the beginning of a once-in-a-lifetime journey all the way to the 1957 Little League World Series where a miracle will cement their place in history and change their lives forever. 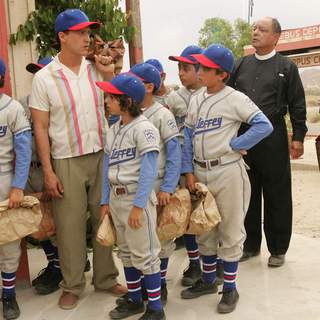 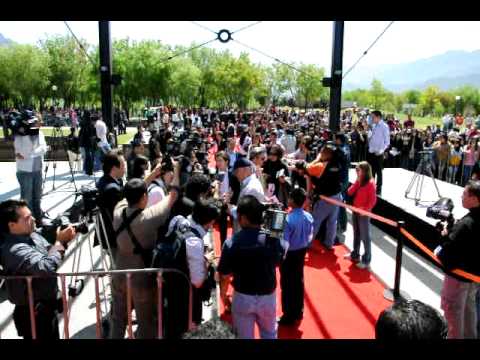