The fun, the fashion, the friendship: "Sex and the City 2" brings it all back and more as Carrie (Sarah Jessica Parker), Samantha (Kim Cattrall), Charlotte (Kristin Davis) and Miranda (Cynthia Nixon) take another bite out of The Big Apple-and beyond-carrying on with their busy lives and loves in a sequel that truly sparkles.

What happens after you say "I do"? Life is everything the ladies ever wished it to be, but it wouldn't be "Sex and the City" if life didn't hold a few more surprises...this time in the form of a glamorous, sun-drenched adventure that whisks the women away from New York to one of the most luxurious, exotic and vivid places on earth, where the party never ends and there's something mysterious around every corner.

It's an escape that comes exactly at the right moment for the four friends, who are finding themselves in-and fighting against-the traditional roles of marriage, motherhood and more.

After all, sometimes you just have to get away with the girls.

Sex and the City 2 News and Articles 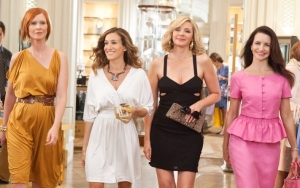 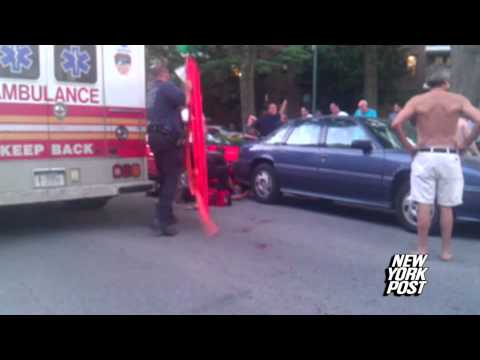 Sex and the City 2 (Clip 'My Apologies Ladies') 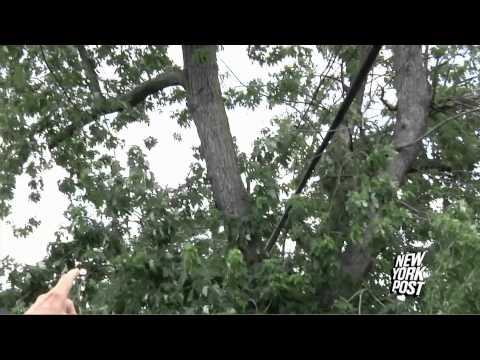 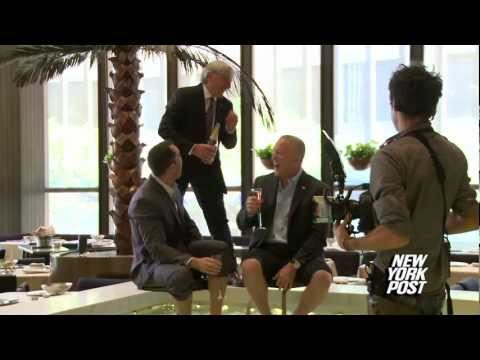 Sex and the City 2 (Clip 'This Is The Best Mirage') 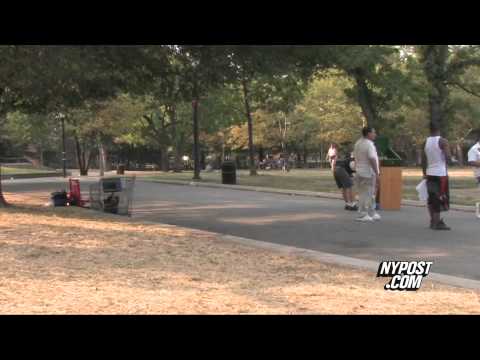 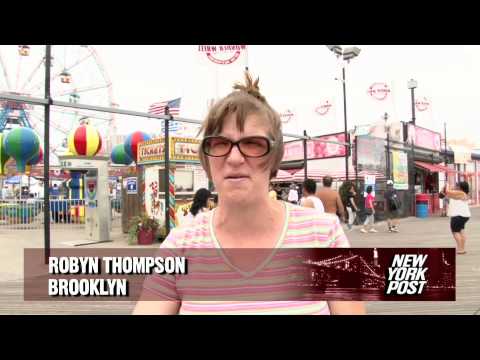 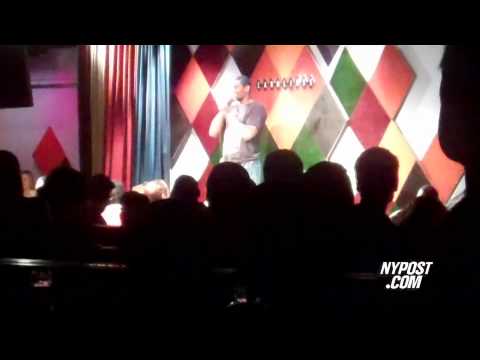