"Paper Man" is an inspirational comedic drama about an unlikely friendship between Richard (Jeff Daniels), a failed middle-aged novelist who has never quite grown up and Abby (Emma Stone), a 17-year-old girl whose role in a family tragedy years earlier has stolen away her youth. Both are unsure, both are afraid to take firm steps forward, and both rely on the imaginary friends in their heads to help guide them into the future - for Richard, it is the costumed superhero Captain Excellent (Ryan Reynolds), and for Abby, it's morose fellow teenager Christopher (Kieran Culkin).

At the urging of his wife Claire (Lisa Kudrow), Richard has moved to a Long Island beach community for the winter season in order to overcome his writer's block. There, Richard meets Abby and hires her as a weekly babysitter, even though he has no children. Their tenuous, new friendship is sparked by Richard's awe over Abby's homemade soup and Abby's enjoyment of Richard's writing and his attempts at Origami. As the season progresses and the warm, quirky friendship between Richard and Abby grows, the two begin to share with each other their dreams and life hardships. Becoming the best of friends, Richard and Abby discover there comes a time to let go of imaginary friends of the past and to embrace the future as a new beginning-just as one would embrace a new and unique friendship. 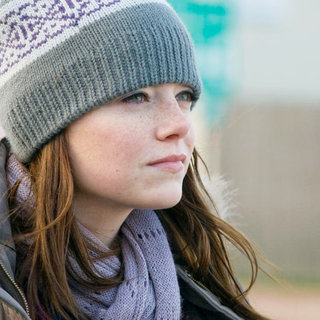 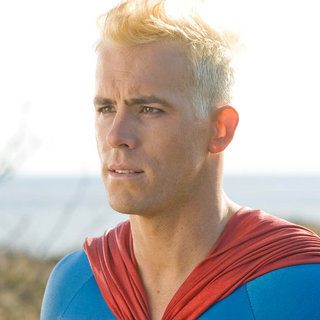 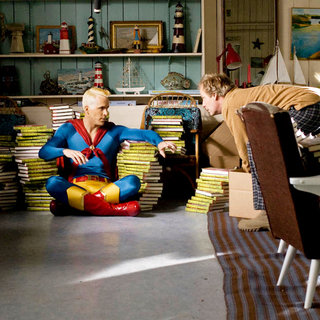 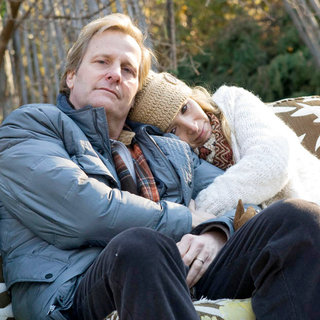 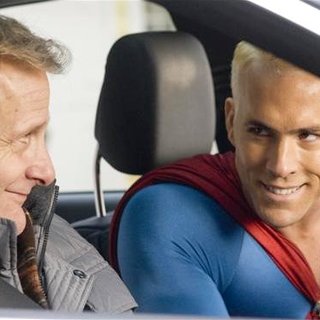 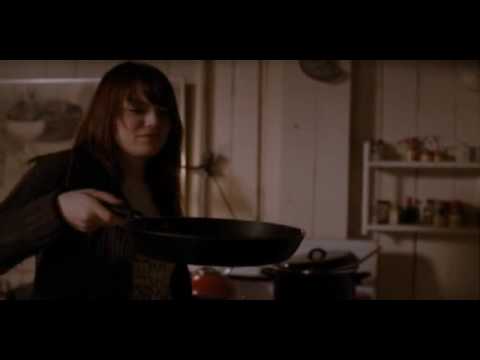 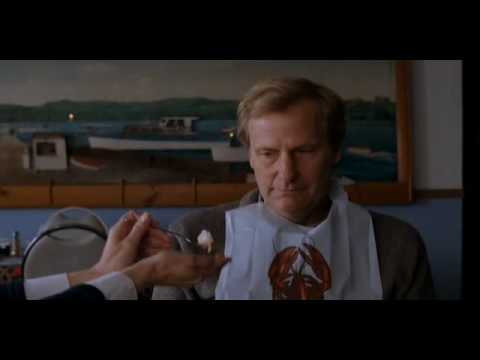 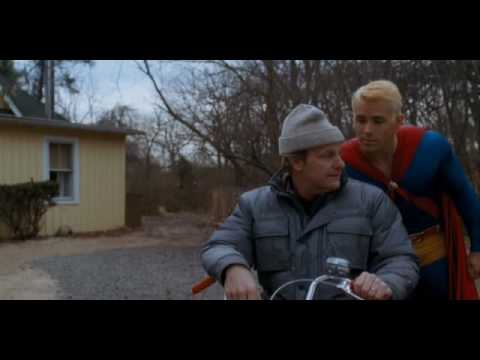 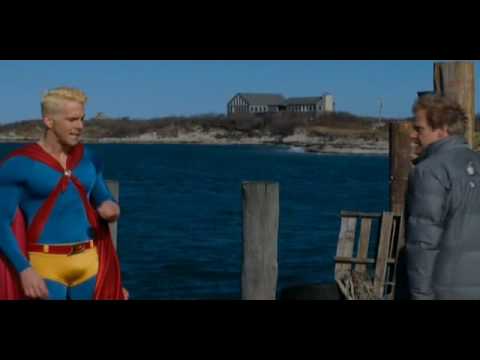